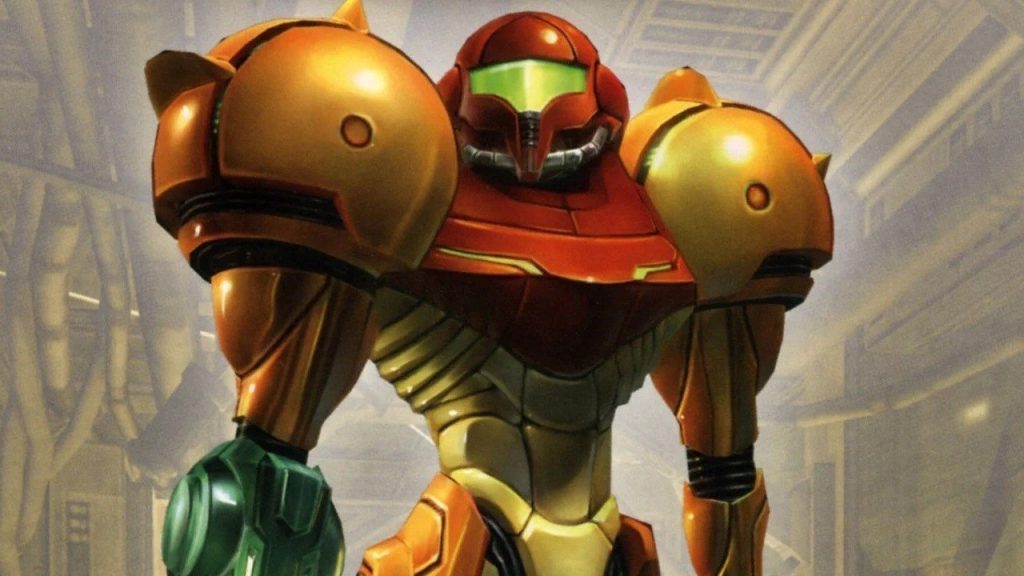 Thanks to a recent interview on Reece Reilly’s Kiwi Talkz podcast, today has brought some rather interesting details around Retro Studios and Nintendo. We’ve had the humorous tale of how the blowing mechanic was added to Donkey Kong Country Returns, and some interesting insight into the development of Metroid Prime Trilogy. These nuggets have been given by Mike Wikan, who used to work at the studio and played a key role in various major projects.

Another interesting segment, to us, was a discussion around crunch at Retro Studios. It’s an important topic in the industry, of course, and it’s also no secret that extended hours and unreasonable working conditions have been a prominent issue around various companies.

Wikan notably shuts down stories that Nintendo enforced any unreasonable deadlines on the studio for Metroid Prime 2: Echoes, and highlighted how the company stepped in when it realised there was a serious issue after completion of the first game. The decision to move forward with Echoes in its eventual form was a change of heart from the parent company, though the ‘dark and light’ mechanic enabled the team to work smartly and use rooms twice, for example.

After Metroid Prime 1 we rarely crunched, we had a change of leadership between 1 and 2…

We had some crunch (in 2) but it wasn’t the nine month death march that we had at the end of Prime 1. That was the worst.

I had two times where I was there 48 hours straight with one hour of sleep, and then a couple of 36 hour days, for the last nine months we were there pretty much 24/7…

At the end of that time everyone was ready to quit, we were like “we’re done”. I had two job offers from two different companies, and to their credit Nintendo realised what was going on and took over the company, bought it out. They put Michael Kelbaugh in charge. He’s a sweetheart, real good, he was head of Nintendo’s QA department. He said “guys, give me a few weeks to turn it around. And he did”.

… He restored faith in leadership and in the company. I loved working for Nintendo.

Michael Kelbaugh is still President and CEO of Retro Studios, and had worked at Nintendo for over 14 years at the time of his appointment. Later in the interview Wikan briefly touched on his plans to play Metroid Prime 4, the long delayed project that was initially being made elsewhere before Nintendo reversed course and gave it to Retro Studios. He has confidence that the current team will deliver.

And Metroid 4 will be great. A lot of the core designers on the team are guys who were there when I was. They understand, they understand what a Metroid game is.

Nintendo has been known to delay some projects to avoid overworking teams, citing a need to care for its employees when it originally pushed back Animal Crossing: New Horizons, as one example. Metroid Prime 4, of course, has no meaningful release window at this time, so the project’s reboot is clearly being given plenty of time.

Let us know what you think of Wikan’s comments, and whether you’re still full of bubbly optimism for Metroid Prime 4.