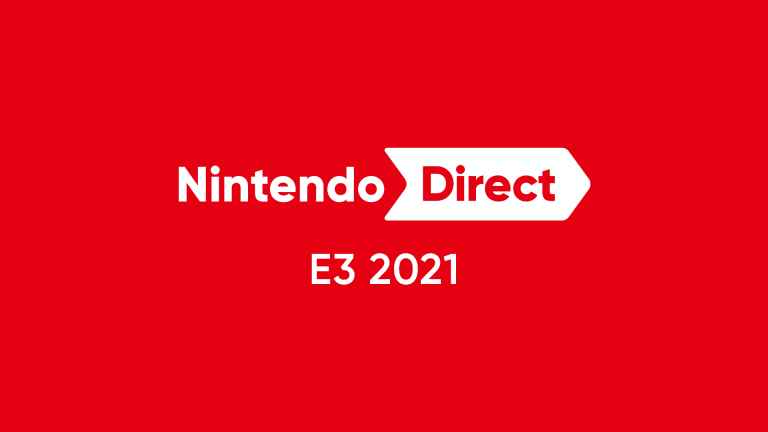 Nintendo has broken its pre-E3 silence by confirming that the company will be hosting a Nintendo Direct broadcast on June 15 at 12 p.m. ET/9 a.m. PT.

The show will last roughly 40 minutes and will focus exclusively on Nintendo Switch software, most of which is said to be on the cards for a 2021 release. Directly after the event, a Nintendo Treehouse Live show will showcase three hours of gameplay from some of the titles featured in the Direct.

Tune in for a #NintendoDirect with roughly 40 minutes of info focused exclusively on #NintendoSwitch software, mostly releasing in 2021, followed by around 3 hours of gameplay in #NintendoTreehouseLive | E3 2021.
https://t.co/TMjlZ5G37G pic.twitter.com/Hh1l6y0WVh

The official description for the Nintendo E3 2021 event reads:

Tune in for roughly 40 minutes of info focused exclusively on software—mostly releasing in 2021—for the Nintendo Switch™ system.

Stick around after the Nintendo Direct presentation for roughly 3 hours of deep dives into select games with those who know them best, as Nintendo of America’s Treehouse staff and guests stream live gameplay and commentary.

The anticipated announcement of a new piece of Switch hardware – dubbed the “Switch Pro” – is still widely expected to occur at some point before E3 kicks off on June 12. If that happens, we would expect to see a wave of Switch Pro-supported software as part of this new show.

Even if that isn’t the case, it should still be fun to see exactly what the company have got up their sleeves for the remainder of the year. Heaven knows they aren’t going to be betting on Mario Golf: Super Rush carrying them all the way through to 2022.