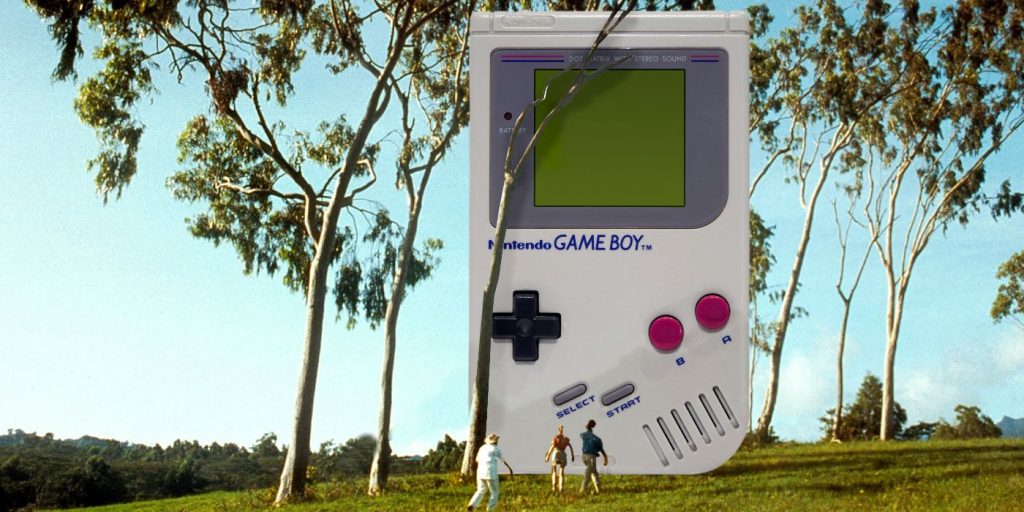 A gaming enthusiast makes an enormous, barely holdable, fully functioning Game Boy and provides instructions so others can make their own.

A big part of the Game Boy’s appeal when it launched in 1989 was that it allowed people to take quality games on the road for the first time. Future iterations of the portable console saw the design getting smaller, and in recent years there have even been crowd-funded functional Game Boy keychains, but one fan has taken the iconic “on the go” machine in the exact opposite direction.

Even though Nintendo hasn’t manufactured a console in its Game Boy line since 2005’s Game Boy Micro, the popularity of the systems never really waned. In 2021 alone, there have been several new games designed by enthusiasts and released for the console, and other fans have designed everything from a custom steampunk Game Boy to vibrant, synthwave Miami Vice style Game Boys. However it seems no one ever thought to take the portable console and blow it up to ten times its original size; that is, until YouTuber Grumpy Modeler came along.

The modder calls their machine the Game Man, and it’s easy to see why. The original Game Boy could fit inside the battery compartment of the enormous device, and the buttons are so big, Grumpy Modeler had difficultly holding the A and B buttons at the same time. It truly looks like a grownup version of Nintendo’s ’80s portable system, and while it’s not going to fit in anyone’s pocket, the Game Man can run on internal batteries, so it can technically be taken anywhere.

Of course, portability is obviously not the main concern when it comes to the Game Man. Anyone wanting a more travel friendly Game Boy experience in 2021 might want to stick to Analogue’s custom Game Boy called the Pocket, but anyone in love with the giant, amazing custom build should be happy to learn that Grumpy Modeler has provided building instructions for the device in the video description.

For anyone more interested in using a Game Man at home, Grumpy Modeler turned the port where the original Game Boy’s headphone jack sits into an AV port that can be connected to a TV, turning off the system’s built in screen and essentially making it a giant controller. Also, for those concerned about battery life, the YouTuber turned the Game Boy charging port into a 9v power supply. Grumpy Modeler built their device to run NES/Famicom games, but they state in the building instructions that it could easily be adapted to run every retro console (including Game Boy) by adapting the build to utilize a Raspberry Pi system.

The Raspberry Pi is a small, single-board computer that modders have been using for years to build custom arcade cabinets. The Raspberry Pi modding community has embraced bizarre builds since its very inception, so while Grumpy Modeler states that their Game Man is the only one in the world, it likely will not stay that way for long.

MORE: The Case for a Game Boy Classic Edition

Curtis Mutter has been playing games for as long as he could write and vice versa. He resides in Canada with his cat, Brewster. Follow him at curtismutter.com and @curtismutter on twitter.