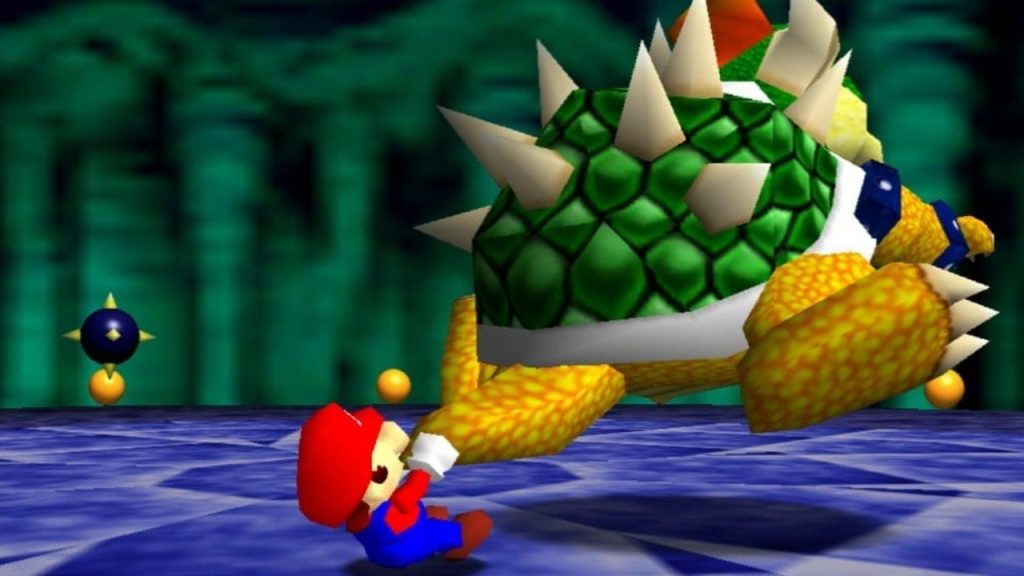 Nintendo appears to be fed up with Bowser and has decided to take some action. No, this isn’t about Mario’s archenemy or the current Nintendo of America president, Doug – we’re talking about Gary Bowser, one of the supposed leaders of the “notorious” piracy group, Team Xecuter.

As you might recall, Bowser – a 51-year-old Canadian international – was arrested and charged with 11 felony counts last year and now Nintendo is suing him.

According to Polygon, the new lawsuit filed in Seattle alleges Bowser’s “international pirate ring” operations, which involved creating and selling hacks, infringed on Nintendo’s copyright. Team Nintendo is looking to charge him with two trafficking counts and one copyright violation. Bowser has apparently been in the business of creating and selling hacking devices since “at least” 2013.

Nintendo’s lawyers say hacking and piracy is a “serious, [and] worsening international problem” and that Bowser’s wares put more than 79 million Switch consoles “at risk” from piracy.

Nintendo is seeking $2,500 for each trafficked device, $150,000 for each copyright violation and wants to put a stop to Bowser’s operations once and for all. You can see the full court documents here.