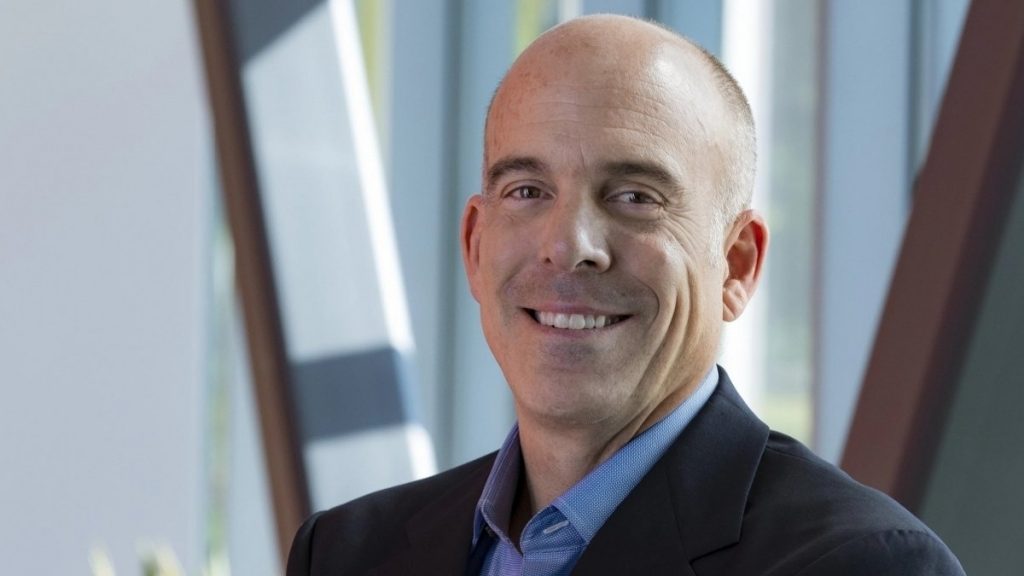 Nintendo of America boss Doug Bowser has become the latest to condemn Activision Blizzard in a leaked internal email, following last week’s bombshell report which detailed allegations of sexual assault, harassment and misconduct at the company.

Bowser’s note to employees follows similar emails sent last week by the chiefs of both PlayStation and Xbox, all of which expressed disappointment in Activision Blizzard’s latest scandal.

The email from Bowser was first publicly shared by Fanbyte, and noted that Nintendo representatives had been “in contact with Activision, have taken action, and are assessing others.

“Along with all of you, I’ve been following the latest developments with Activision Blizzard and the ongoing reports of sexual harassment and toxicity at the company,” Bowser wrote. “I find these accounts distressing and disturbing. They run counter to my values as well as Nintendo’s beliefs, values and policies.

“Every company in the industry must create an environment where everyone is respected and treated as equals, and where all understand the consequences of not doing so.”

Nintendo subsequently confirmed the leaked email from Bowser was legitimate, but declined to comment further.

Last week, PlayStation boss Jim Ryan penned an email to company employees saying he was “disheartened and frankly stunned to read” that Activision had “not done enough to address a deep-seated culture of discrimination and harassment”.

Xbox boss Phil Spencer subsequently told staff he was “evaluating all aspects” of the company’s relationship with Activision Blizzard, and that Microsoft’s gaming leadership team was “disturbed and deeply troubled by the horrific events and actions” at Activision Blizzard. “This type of behaviour has no place in our industry,” he added.

More than 1800 staff have publicly signed a petition which calls for Kotick to go, while a small group of Activision Blizzard shareholders have said similar.

Yesterday, it was reported Kotick had discussed a potential exit from Activision Blizzard if he could not fix the company’s issues “with speed”.