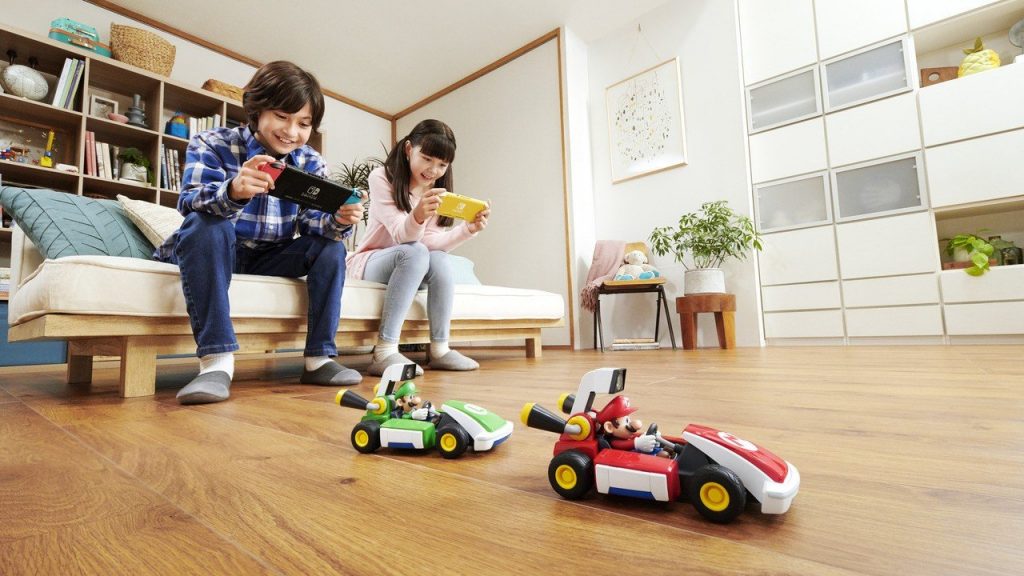 Last week Nintendo delivered its annual financial results, and it’s fair to say it had a spectacular year. We wrote about some key takeaways, and one that was worth noting was that Nintendo had set a new record for its spending on R&D (research and development).

Many leap to conclusions about new hardware of course, which is understandable in the 2 years+ of frenzy over a revised ‘Nintendo Switch Pro’, which is still – in reality – a mystery despite the rumours. However, R&D costs going up is also exciting for everything else it can cover, such as new technology for making games and some of the services and products that can surprise us each year. Ranges like Labo and Mario Kart Live: Home Circuit don’t all take off, but it shows Nintendo is always trying new ideas.

Company President Shuntaro Furukawa was asked about the continual rises in R&D costs in an investor Q & A, which had its official English translation posted today, and here’s what he said.

“Our software development costs, which include outsourcing, are increasing as we work to maintain a continuous stream of new titles for Nintendo Switch as it enters the middle of its lifecycle. Because per-title development costs are higher now than they were on past platforms, we anticipate that R&D expenses will continue to rise as we work to maintain a sizeable lineup of titles. We are also conducting a variety of studies, which include investigating ways to enhance our digital business, and future services that will help maintain long-term relationships with our consumers, as was touched on in the Corporate Management Policy Briefing last September.

“In addition, the development of the next generation of hardware needs to begin years before launch, so R&D expenses for that are gradually rising. We are aiming to grow by continuing our integrated hardware-software entertainment business, and that means conducting all sorts of research and development in various areas including both hardware and software.”

In terms of new Switch hardware, it still feels like Nintendo is managing expectations rather carefully, so try not to get your hopes up too much. It’ll be interesting to see if anything is said at E3 or through the Summer.

Let us know what you think in the comments; aside from a new Switch, what sort of big-scale and innovative projects would you love to see from Nintendo?