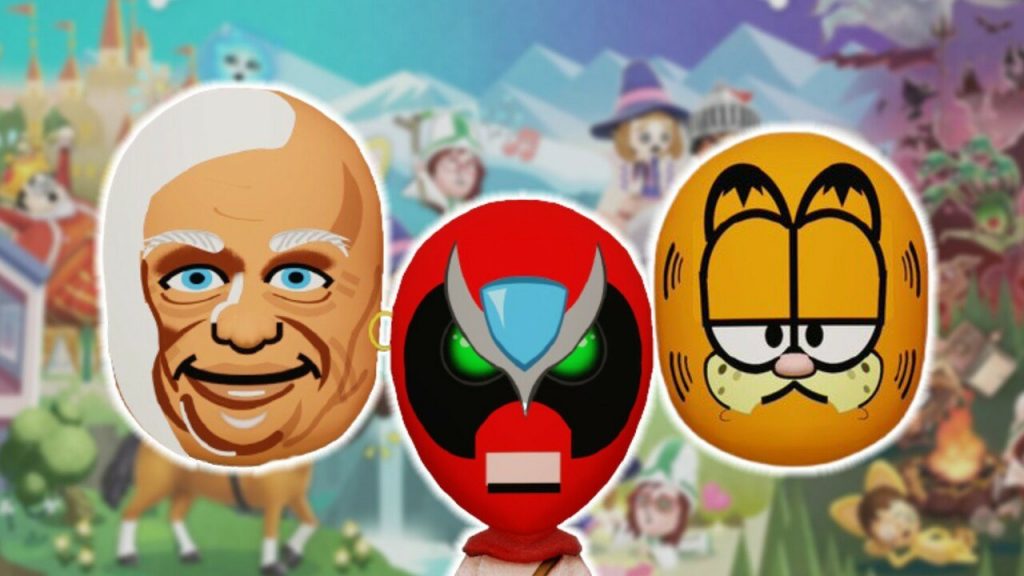 One of the great charms of the Wii was, of course, the humble Mii. The cute little avatars were right at the heart of the system and this would continue with Wii U; each boot-up of the HD system greeted us with hundreds of cute little Mii characters running into view and standing under their favourite game of the moment. On 3DS the fun twist was that you could use the system camera to generate a Mii that, quite often, would then look nothing like you. Mii heroes were at the heart of StreetPass and, of course, games like Miitopia and Tomodachi Life.

When Miitopia was announced for Switch it was a little surprising because, well, Mii characters are a bit of an afterthought on the current-gen system. They’re around, and can be used in a variety of games or in funny profile poses, but there’s no Mii app on the HOME page to grab your attention. They’re such a low priority that you have to go to the bottom half of the rather dull settings page, which gives you access to the system-level Mii creator.

In a twist the Miitopia port has its own editor that is rather fun and powerful, and the fact that many fans have been filling social media with crazy creations from the demo has probably reminded Nintendo that, actually, these little Miis are rather popular.

And so there’s a video to remind you that, yes, Mii creation exists on the Switch, you’ve just got to find it in some boring menus.

It’s nice to see the Mii comeback; here’s hoping that Nintendo does more enjoyable things with the characters for years to come.