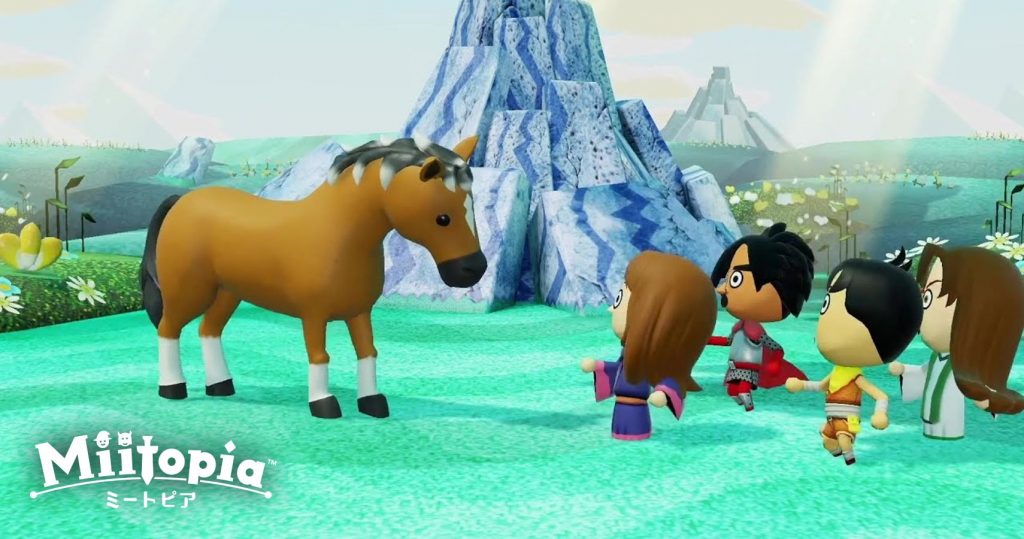 A new Miitopia demo on Switch has been released and will let you transfer your progress to the final game.

The criminally overlooked 3DS game Miitopia is set to get a second lease on life next month when it arrives on Nintendo Switch. To get people interested, Nintendo has released a new demo on the Switch eShop that gives you a pretty hefty chunk of the intro. In addition to being decently long, all of your progress will transfer to the final game when it comes out on May 21, 2021.

Likely the same demo released years ago on 3DS, you won’t be spoiled too much on the main story should you happen to download this. Miitopia doesn’t feature the most in-depth plot, going more for a comedy styling, so you’ll only get the basics of what everything is about. The real meat and potatoes will be reversed for the final release.

For anyone that already played Miitopia on 3DS, this belated Switch port does include some additional features. For one, you can buy a steed to help you get around places. There’s also the boost to visual quality, rendering at 1080p instead of the 3DS’ 240p. It’s not 100% the same, but it may also not be worth an extra $50.

That’s what makes this demo so great. You can sample the beginning area to see if Miitopia gels with you and you even get to transfer your progress over. That’s great marketing, honestly, and something I wish more demos would allow. Nintendo does seem to be ahead of the game with stuff like this while also being woefully behind in other areas.

Next: Sega Is Getting Into Some Not-Fun-Territory With Its Environmentally Unfriendly NFTs

Peter is an aspiring writer with a passion for gaming and fitness. If you can’t find him in front of a game, you’ll most likely find him pumping iron.