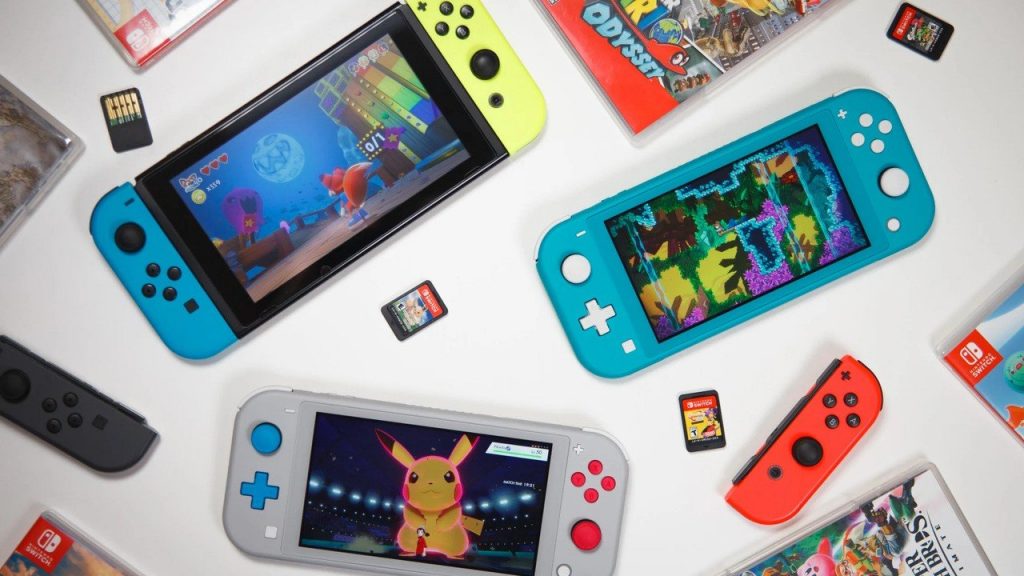 The Nintendo Switch is now officially the sixth best-selling video game system of all time in Japan, according to sales data provided by Famitsu (via Video Games Charts).

It’s apparently sold 19,410,000 units within this region – meaning it’s surpassed the Famicom lifetime sales in Japan. Video Games Charts expects Nintendo’s latest-generation system to surpass the PSP (in fifth) by around May, and it’s also on track to take out the PlayStation 2 in fourth, and eventually the 3DS in third.

The Game Boy (in second) and the Nintendo DS (first) are still well out in front with more than 30 million sales each.

In Japan, Nintendo Switch is now the 6th best selling console of all time.

5th spot from PSP should be taken in May
4th from PS2 taken around Nov. (with Pokémon)
3rd from 3DS taken mid 2022