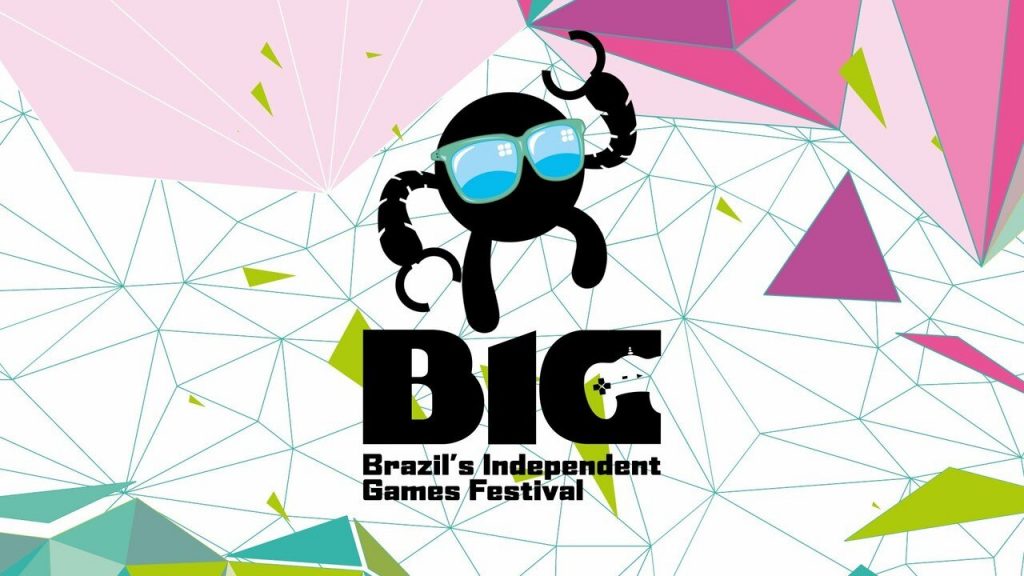 With the Switch officially launching in the country last September, Nintendo finally appears to be making its presence felt in Brazil. Now, the company is set to appear at Brazil’s Independent Games (BIG) Festival – the biggest event of its kind in Latin America.

The festival is taking place from 3rd to 9th May and will feature more than 90 games in total. What sets this festival apart from others, however, is the fact that a variety of the gaming industry’s biggest names will be hosting their very own presentations aimed at aspiring developers and small studios. The likes of Nintendo, Xbox, and Ubisoft, as well as Google and Amazon, will all hold talks during the event.

For Nintendo’s talk, representatives of the company will present panels on a number of topics including how to successfully ship a console game from Latin America, how to ship Nintendo Switch titles out of Brazil, and why Nintendo wants more Brazilian titles to launch on Switch.

The full schedule for BIG can be found here, and you’ll be able to tune in to a variety of content during the festival on YouTube here. The presentations kick off on Tuesday 4th May at 9:30am Brazil Time (8:30am EDT / 1:30pm BST / 2:30pm CEST).