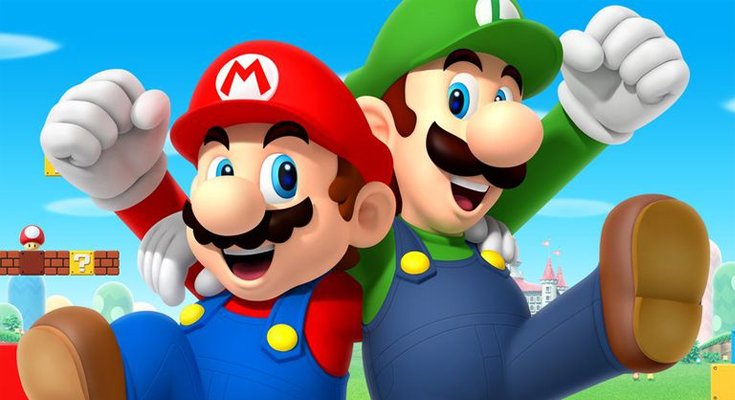 Nintendo has triumphed to the tune of $2.1 million in a case against the owner of the now-defunct ROM site ROMUniverse.

TorrentFreak reports that a California federal court ruled that site operator Matthew Storman, a Los Angeles resident, uploaded and distributed pirated Nintendo games and made a profit from the mass copyright infringement by charging for subscriptions.

Storman represented himself in court and claimed that the site wasn’t breaking any laws and requested that the court dismiss the case. Unfortunately for Storman, the court disagreed with his claim that he was a “service provider” who didn’t have any involvement in uploading and distributing copyrighted material. They also disagreed that uploading copyrighted material was protected by the First Sale Doctrine, or that Storman was protected by DMCA’s safe harbor.

Nintendo moved for a summary judgment and was claiming $15 million in damages. US District Court Judge Consuelo Marshall found that $35,000 in statutory damages for each of the 49 copyrighted works was plenty, totaling $1.7 million. The court rejected Nintendo’s claim for $400,000 in damages for each of the 29 trademarks used, too, instead awarding $400,000 in total.