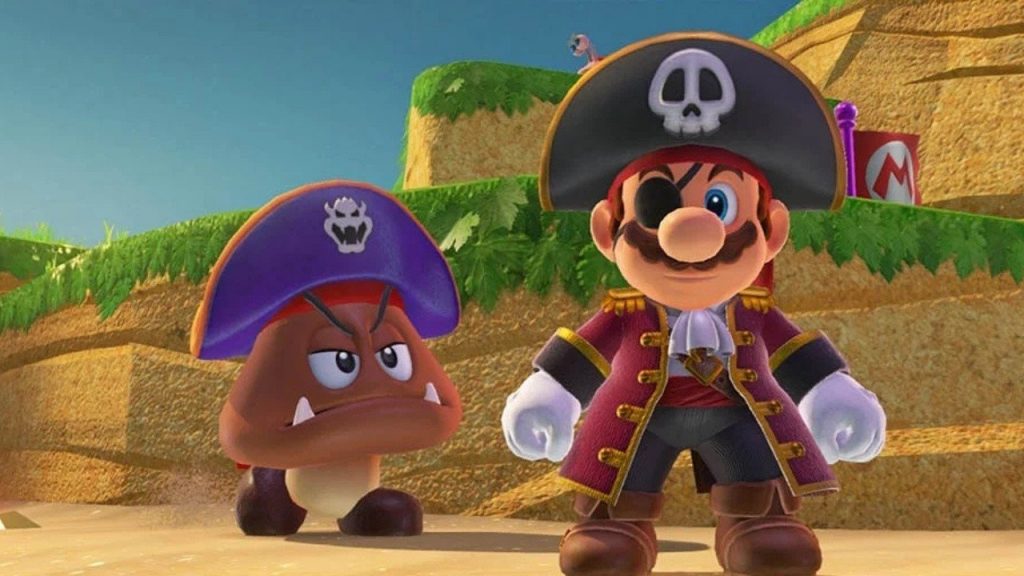 Back in September 2019, Nintendo filed a lawsuit against the game download portal website, RomUniverse. The site reportedly facilitated massive online copyright infringement of many popular Nintendo titles. It also profited by selling paid premium accounts – lifting the cap on the number of games users could download.

The site’s operator, Matthew Storman, defended himself and argued the website wasn’t breaking any laws and that he had never uploaded any games personally (despite stating the opposite in a previous deposition). The site was eventually taken offline and last week US District Court Judge, Consuelo Marshall, ordered Storman to pay Nintendo $2.1 million in damages. Nintendo previously requested $15 million in damages but was knocked back.

“Considering Defendant’s willful infringement, the Court finds $35,000 statutory damages for each infringed copyright […] would compensate Plaintiff for its lost revenue and deter Defendant who is currently unemployed and has already shut down the website”

Judge Marshell decided against giving Storman a permanent injunction, as Nintendo was unable to show that it had suffered “irreparable harm”. The website’s closure also means there are no imminent threats. You can read the full events of this case over on TorrentFreak.