Nintendo’s Game Builder Garage Teaches Everyone How To Make Games 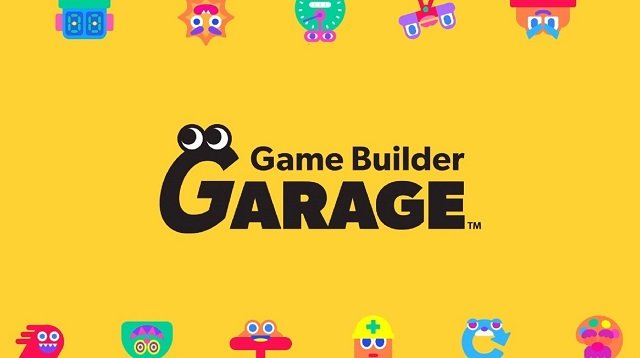 Learn to make games from the minds at Nintendo! Build your own games from the ground up with the colorful and quirky Nodon when #GameBuilderGarage comes to #NintendoSwitch on June 11!https://t.co/OLw5XSTAMs pic.twitter.com/1A5ovEc5ZM

Game Builder Garage is a friendly tool for novices of all ages. It introduces concepts like game logic and other programming mainstays alongside a simple graphics builder to give visual examples of what all the code means. It also has a cast of friendly characters called Nodon talking players through the concepts as they ramp up the complexity of their designs.

While Game Builder Garage is fairly unique in its concept, it’s similar in scope to PlayStation and Media Molecule’s Dreams. Both releases are less full-on video games and more game-adjacent software, although the creations from Dreams are sometimes just as impressive as the indie releases coming out on Steam in a given week.

Nintendo surely has hopes that its fans can match the creations in Dreams, although only time will tell if their online infrastructure can distribute these creations in an easy manner. While they do have some experience with the Super Mario Maker series, fans of those platformer creators weren’t all over the moon with how levels got to players over the course of the games’ lives.

Game Builder Garage opens for the first time on Nintendo Switch on June 11.