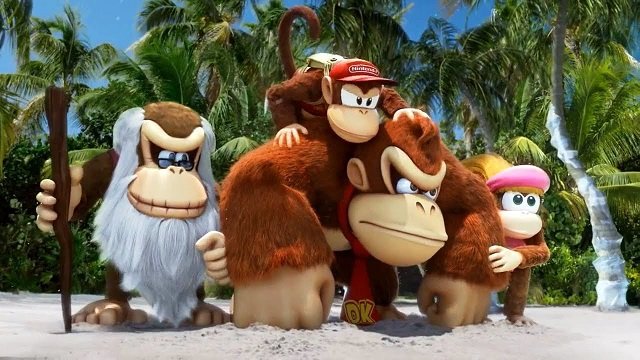 Nintendo is reportedly bringing the Donkey Kong series back in-house for a new 2D platformer created by the team behind Super Mario Odyssey that could line up with the big ape’s 40th-anniversary celebration.

DK’s last big outing was on Nintendo’s previous console, the Wii U. 2014’s Donkey Kong Country: Tropical Freeze was the second of two revivals of the SNES platformer series by Retro Studios, a Nintendo aligned developer out of Texas. That team is currently at work on Metroid Prime 4, and sources have heard rumblings of a new Donkey Kong 2D adventure coming from Nintendo of Japan.

The rumor includes that Nintendo Entertainment Planning & Development (known as EPD Tokyo) will not be using the Donkey Kong Country name, as they don’t want to make a sequel to games they didn’t make. However, the rumor does go on to say that elements from DKC like Kremlings and Diddy Kong would be included and that an E3 announcement might be around the corner.

If the rumor does bear fruit, the timing would be right on the money. One of the worst kept secrets of the Super Nintendo Land region of Universal Studios Japan is that a Donkey Kong-themed expansion is in the works. It’s possible that, much like Mario’s recent 35th-anniversary celebration, Nintendo could be ramping up for a series of Donkey Kong announcements for the coming year.