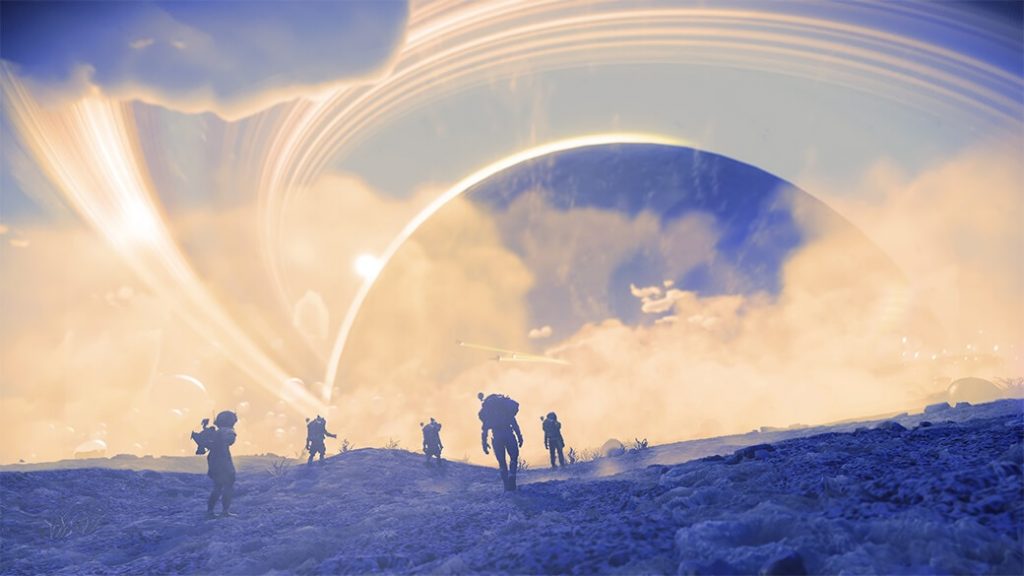 No Man’s Sky gets another big update today, called “Expeditions.” Appropriately enough, it adds a new game mode by the same name, which allows users to experience grand adventures together. It’s yet another big No Man’s Sky update from the team at developer Hello Games. The update also adds a number of smaller, less ostentatious changes.

The titular Expeditions are sort of like shared adventures. At the beginning of each themed event, players congregate on a planet together. They are given a list of Milestones to complete, which can include collecting certain items, reaching rendezvous points, traversing distances, and discovering creatures. Each Milestone reached will reward players with a unique patch. It’s been compared to a season, in that it ends after a certain point and is reset.

According to the update’s patch notes: “Each expedition is structured around a series of Milestones… These challenges, ranging from the simple to the highly challenging, can be completed in any order. Milestones are open-ended, and each one is a chance to explore a different aspect of No Man’s Sky. Every completed milestone brings a reward to assist you in your journey.” Players who complete phases of the Expedition will also reap new rewards, as will those who complete the whole thing.

It’s extraordinary that No Man’s Sky continues to get better — though given that it started at such a lackluster place, it could only improve. The fifth anniversary of the game approaches in a few months. The last major update added the ability to adopt space pets. Other updates that come with Expeditions include an updated user interface, colorblind settings, a new jetpack, the ability to call walkers to a planet via “atmospheric injection,” and both a golden ship and golden helmet. There are many other quality-of-life updates you can read in the patch notes.