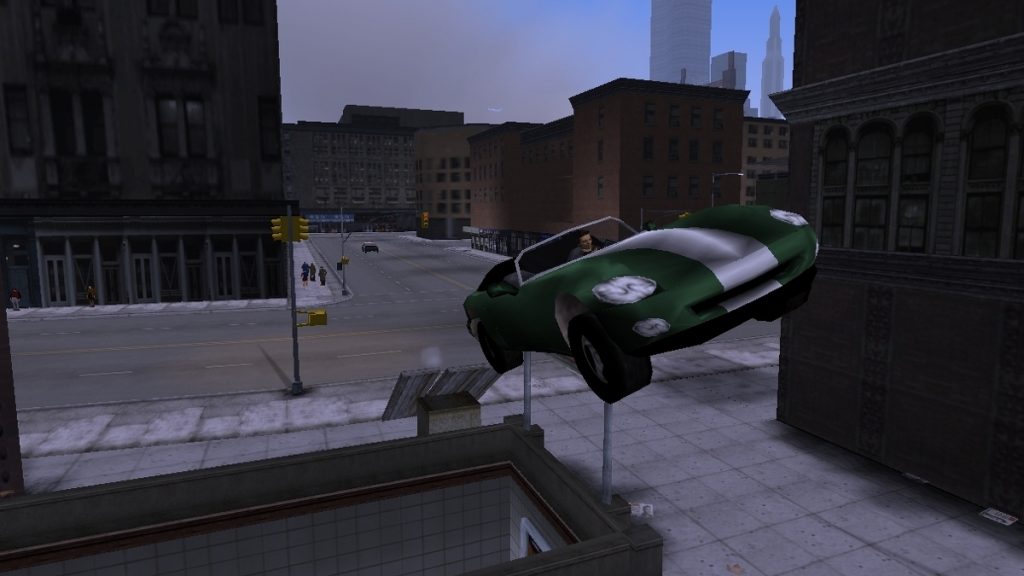 In the latest of a series of legal battles by Take-Two Interactive, the developers of the re3 project are being sued by the company in the state of California.

What’s so significant about this particular project is that it’s built on completely reverse engineered source code of Grand Theft Auto 3 and Grand Theft Auto: Vice City. It’s also been ported over to the Nintendo Switch, Playstation Vita and Nintendo Wii U.

Under US law, reverse engineering is generally legal. To further minimise encroachment of the law, the developers avoided using any leaked source code, and any copyrighted assets such as music, dialogue and images. Rather, players need to own the original game in order to get those assets.

Yet Take-Two have pressed ahead with the lawsuit, claiming the developers have “sought unlawfully to copy, adapt, and distribute to the public infringing source code for two classic GTA titles: Grand Theft Auto 3 and Grand Theft Auto: Vice City”.

Take-Two also alleges the developers are “well aware that they do not possess the right to copy, adapt, or distribute derivative GTA source code, or the audiovisual elements of the Games, and that doing so constitutes copyright infringement”.

The lawsuit also reveals Take-Two had attempted to remove the re3 project from GitHub, and claims its developers “knowingly filed bad faith counter notifications that materially misrepresented the legality of their content, apparently claiming that because they allegedly ‘reverse engineered’ the Games’ source code, they somehow cannot be liable for copyright infringement.”

Behind the scenes, it’s clear Take-Two is ramping up legal actions against mods and unofficial ports of its older GTA titles. Many suspect this is because the publisher reportedly has plans to remaster GTA 3, Vice City, and San Andreas itself, and that it is seeking to quash competition ahead of release.