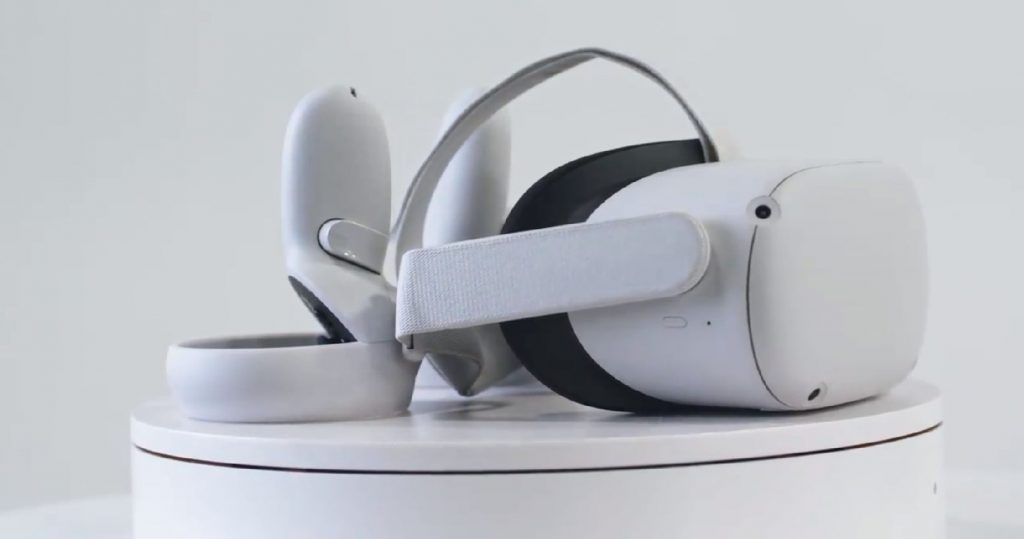 The Oculus Air Link feature will allow wireless gameplay via a WiFi connection.

The Oculus Quest v28 software update is on its way with some awesome new features to be added to the Quest Platform.

As is usually the case with such updates, the roll-out will be gradual. So while all of the following features are definitely in the pipelines, you will probably not see them all at once when you next pop on your Quest 2 headset.

Here are the big updates coming with Oculus Quest v28:

There’s no exact date mentioned for when these features will start rolling out, but Oculus assures us that “they’ll be on their way soon.”

READ NEXT: Oculus Quest 2 is the Best-Selling Oculus Headset By A Significant Margin