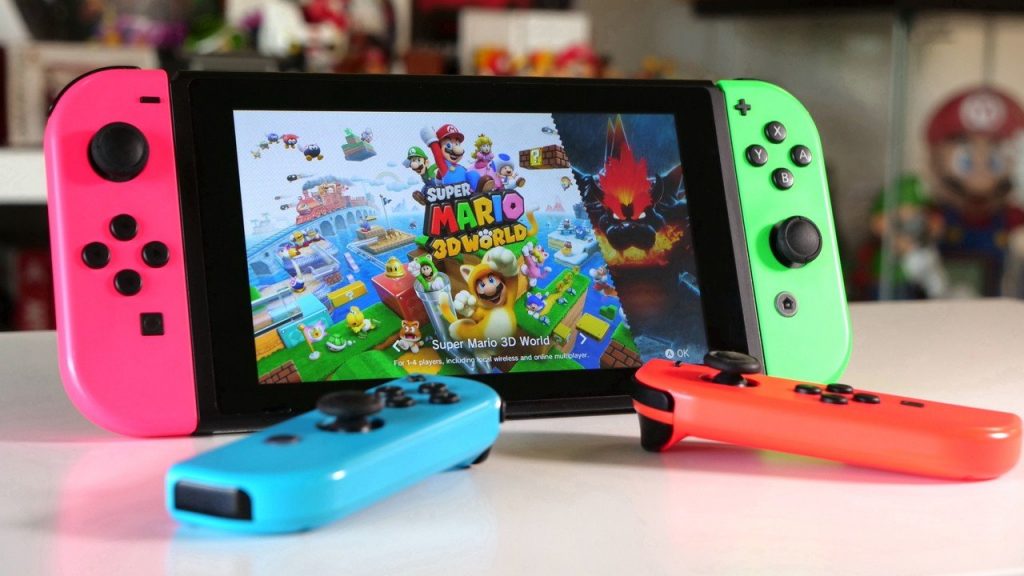 While Nintendo continues to focus on the current Switch model and the Switch Lite – both of which are selling better than expected – reports that it’s working on a new ‘Pro’ model refuse to go away.

…Nintendo has selected an OLED screen for the new Switch Pro due to OLED benefits of higher contrast and faster response times.

Back in March, we reported on rumours that the new model would include a Samsung-made 7-inch OLED screen. Samsung is one of the many companies which licences phosphorescent OLED tech from Universal Display Corp.

Nintendo is understandably keen to avoid ruining the amazing commercial momentum the Switch currently has by announcing a new model, but it’s pretty clear now that a revision is in the works – although it could be that Nintendo chooses to delay its release to ensure that its current Switch models reach their full sales potential.