One Of The World’s Most Famous Footballers Is Coming To Fortnite, And He Can Turn Into A Robot Cat 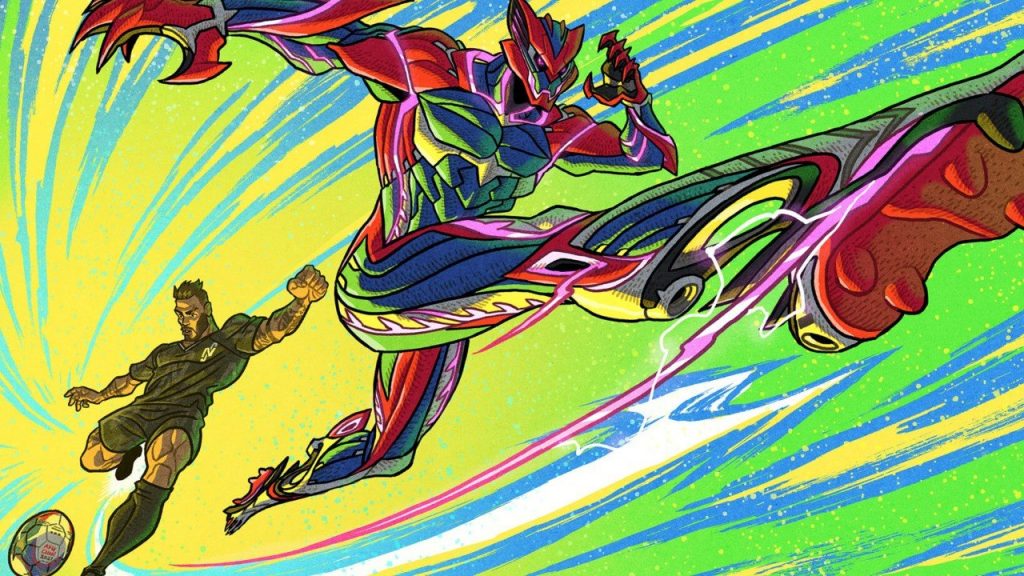 Does the name Neymar Jr. mean anything to you? If it does, then don’t be shocked or surprised – the Brazilian is only one of the most famous kickmen on the face of the planet right now. ESPN called him the world’s fourth-most famous athlete in 2016, and a year later, he was included in Time’s list of the 100 most influential people in the world.

In fact, it’s perhaps less likely that you haven’t heard of the Paris Saint-Germain striker – but even if that is indeed the case, then prepare to get an education, because Epic Games is using Fortnite to expand Neymar’s influence even further by adding him as a character skin. Why? Your guess is as good as ours at this stage, if we’re honest.

Still, Neymar Jr. does at least fit neatly into the ‘football kit’ theme which has been part of Fortnite for a while now, although (and we could be wrong about this) his ability to transform into a muscular robot cat does seem to be in direct contravention of FIFA and UEFA rules.

We’re still not sure what all of this means, but we can tell you that Neymar Jr. is free to anyone who has the current season’s Battle Pass. You’ll also be able to take part in special Neymar Jr. ‘Quests’, which will become available on April 27th – a date which also marks the arrival of Fortnite v16.30.