Operation: Tango is a co-op secret agent game about communication 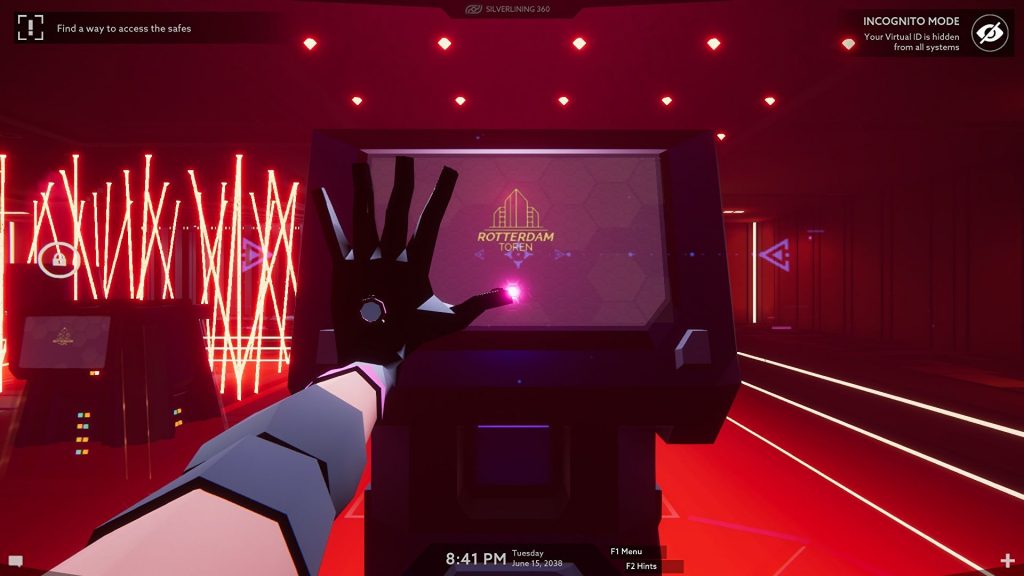 For those of us that like hollering at our pals in co-op, Operation: Tango sure looks like it’s worth getting some extra intel on. This co-op stealth puzzle game challenges you and a partner to take on roles as field agent and hacker to tackle secret missions with the power of your expert communication skills. Best yet, it uses a friend pass system so only you or your co-op buddy needs to own the game in order to play together. Suit up if that sounds like your type of assignment, because Operation: Tango is out now.


Operation: Tango is an asymmetric co-op game, which is a style I’m extremely into and never seem to be able to find enough of. Think of Keep Talking And Nobody Explodes or the We Were Here series where you and a pal have separate tasks and need to communicate with one another to solve them.


You can get the feeling for asymmetric action in here in Operation: Tango’s launch trailer, featuring a bunch of folks hollering “go go go!” and “what did you do?” at each other. Smells of friendship.


“Combine skill sets from different points of view to overcome challenges focused on communication, not difficulty. These missions cannot be completed alone,” is how developers Clever Plays explain it.


You can spot a bit of each perspective in the trailer above. The secret agent has the stealth action part of the job, navigating missions in first-person with laser beams and dangerous drones and all that good stuff. The hacker, meanwhile, navigates a computer interface with security camera footage, building plans, intel, and other goodies to help talk their partner through the mission.


One particularly nice part of Operation: Tango is its friend pass system. Only you or your partner needs to own the game in order to play the whole thing together. Whoever doesn’t buy it just needs to download the friend pass version from the store page. That version also allows you both to try a demo mission, Clever Plays say, before either of you commit to buying it. It’s got cross-platform multiplayer as well, which is another great get for co-op.


I’ve not gotten the chance to try this one myself yet but it did rate on RPS’s list of top ten games for June. User reviews over on Steam are sitting at an encouraging “very positive” since launch yesterday, and folks appear to be clocking around three to five hours at review time.