Our Verdict On The LEGO Super Mario 64 Question Mark Block 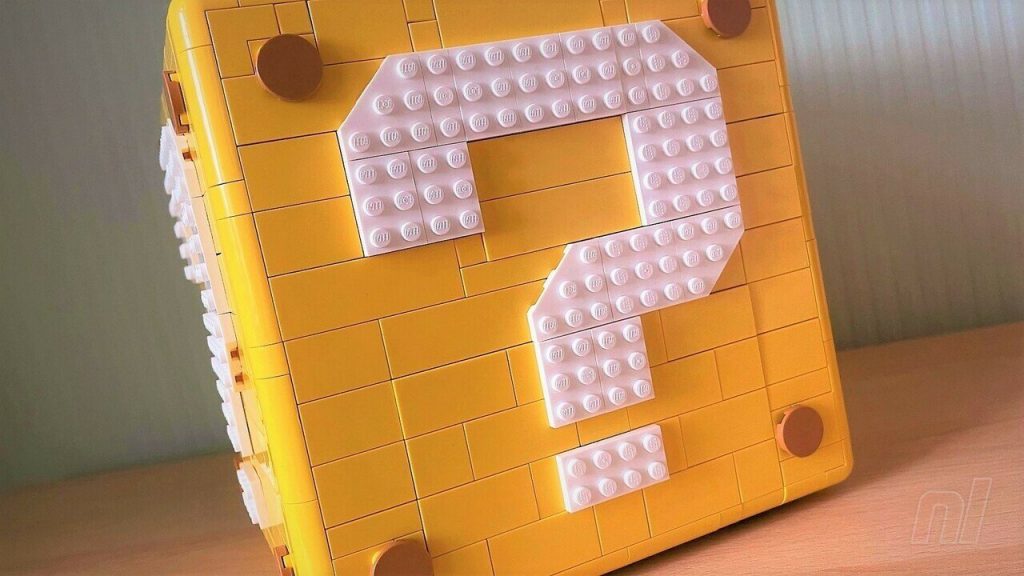 If that’s what you’re thinking… well, you obviously haven’t been keeping an eye on this set since its announcement. Much like the iconic platformer, it’s packed full of secrets, nooks and crannies, and so many Easter Eggs they’re practically bursting out the seams. As if you’re Mario himself jumping up to punch the block, secrets await inside and any fan will want to get their hands on them.

If you’ve seen the set around on social media — and let’s be honest, you most likely have — you’ll know it’s a love letter to the classic Nintendo 64 title. With a simple movement the lid of the block opens, presenting you with a collection of levels from the game. From Bob-omb Battlefield all the way to Lethal Lava Land, your childhood self will resonate with at least one of the worlds, even if it’s in a tiny LEGO brick form. 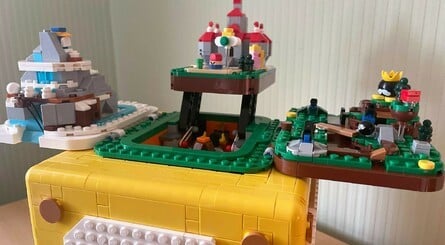 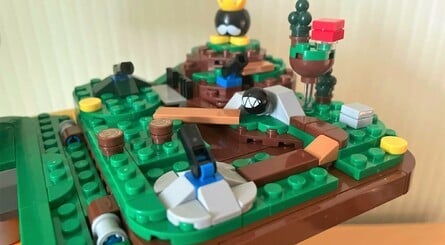 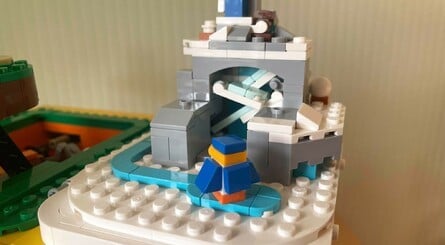 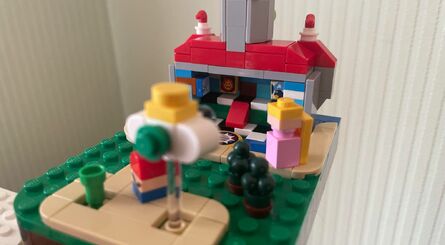 The joy doesn’t simply stem from the end result either. LEGO has worked incredibly hard to ensure the building experience takes you on a journey through these levels, much like the game, with a thick instruction booklet leading the way. Starting off with a history of the set and the game, it’s not long before you’re building away. Having assembled many a Lego set over the years, we can confidently say that this is one of the most joyous builds the company has delivered thus far.

Having assembled many a Lego set over the years, we can confidently say that this is one of the most joyous builds the company has delivered thus far.

It all starts with the block’s framework, leading you into a false sense of security as you meticulously ensure you follow the advanced instructions. A few blocks here and a few blocks there, and before you know it, you’ve got a solid foundation. It’s not the most exciting start, but the Super Mario 64 Question Mark set saves the best until last. For all intents and purposes, the framework is the game’s ‘Start menu’.

Once this is out the way and you have something solid to work with, things get interesting. Slowly but surely, you’ll begin building each of the four areas the game represents: Mushroom Kingdom, Lethal Lava Land, Bob-omb Battlefield and Cool, Cool Mountain. Each zone has a dedicated bag for its build and slowly assembling the intricate designs gave us some of the most nostalgic moments we’ve ever had putting together plastic bricks — a pastime that, despite that description, has a history of eliciting considerable feels for us. While you can easily absorb some of the magic of the set from the images up and down this page, it’s not until you slowly piece the thing together that something just ‘clicks’. Eyy. 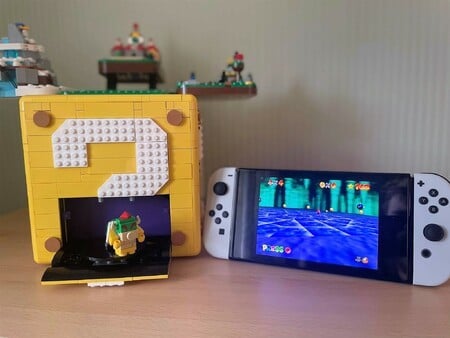 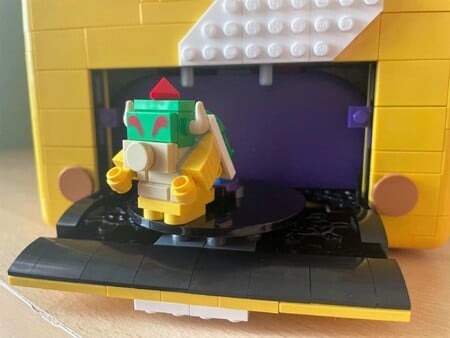 As you build Princess Peach’s castle — complete with a mini Yoshi hiding on the roof and the famous paintings Mario himself jumps into — it’s clear a lot of thought has gone into ensuring builders feel as though they’re in the game and on an adventure themselves. If you own the Lego Mario from the other licensed sets, you can even use the digital variant to discover ten hidden stars, each one hinted at within the instruction booklet.

If you own the Lego Mario from the other licensed sets, you can even use the digital variant to discover ten hidden stars

It would be a shame to ruin all the set’s surprises (and social media is littered with spoilers of the build), but it’s great to see so many hidden details that even The Lego Group itself has avoided drawing attention to. Hitting that ‘aha!’ moment when you discover an area of a level you fondly remember is one of the best elements of the set and one we wouldn’t want to take away from anyone eagerly anticipating the build.

Unlike many other sets — such as the insanely expensive Millennium Falcon or the much cheaper Stranger Things-inspired set — this is a very ‘solid’ build, too; it doesn’t feel weak to handle and comes across as a thoroughly premium product. Prior to its release, there were some concerns raised about its durability, especially with it flipping open and closed on a regular basis, but from our experience, it holds up well. You could probably even juggle it if you wanted to, although we don’t recommend doing that, just in case. What we do suggest is leaving it in its boxed form for when guests come round, before wowing them with the results when you reveal its contents. You can be heavy-handed with it, so don’t worry too much if you have kids and they manage to get their hands on it. Unless they’re planning to use it as a bowling ball or punching it as if it were a real-life Question Mark block, you should be all good. 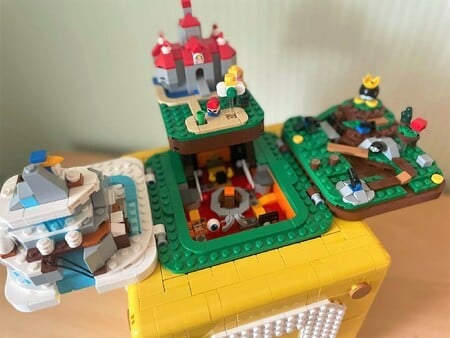 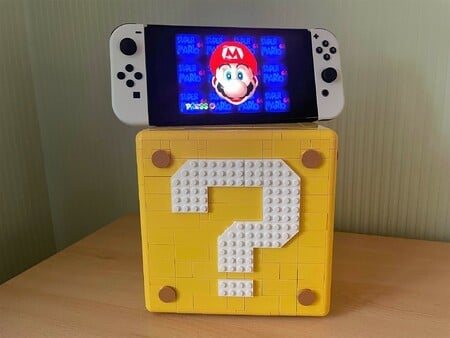 The takeaway from all this is that if you’re a Lego fan or a Mario aficionado, this set is an absolute treat. Sure, the £159.99 / $169.99 price tag may be eye-watering, but having bought and built plenty of Lego over the years, this is one of the best sets to have been released in a long time, and one designed by people that truly understand the audience it’s aimed at. With an extremely enjoyable build, a fun finished product to play with, and an abundance of secrets for fans to uncover, it’s absolutely worth every penny and will definitely catch the attention of your friends and family when they pop around to play.