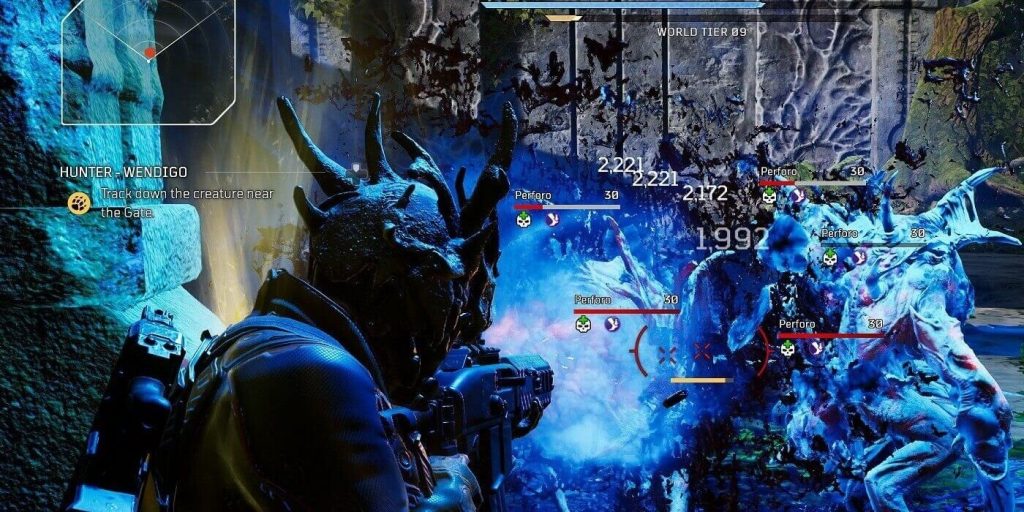 People Can Fly continues to be transparent with updated information for fans of Outriders, but some nerfs have many players upset.

An upcoming Outriders update will include several class nerfs, and many in the community aren’t happy about it. The Technomancer and Trickster will both receive nerfs in this update as People Can Fly tries to balance the classes.

People Can Fly has updated the Outriders community as to what to expect from an upcoming update that includes nerfs to the Technomancer and Trickster class, particularly their bullet-based skills. Blighted Rounds and Twisted Rounds are abilities that will receive nerfs that cooldown timers and reducing damage buffs, and this has bothered a portion of the Outriders fanbase.

According to People Can Fly, these class balance changes are being made in an effort to make the Technomancer and Trickster less exploitable. Gamers, particularly content creators, were exploiting the Technomancer and Trickster classes to solo all of the endgame content. These nerfs will go live in an update coming next week, to the disappointment of many Outriders fans.

I dont get way they’re making it more frustrating to play their game. I guess they’re thinking the longer it takes for players to get what they want, the more they play the game. The nerfs and changes to make grinding harder is only going make people frustrated and drop the game

Nerfs are never the right avenue to take. Nerfing something that may have taken hours to grind out can kill the grind. Buff those under performing skills/guns/characters and respect players time invested. @Outriders #Outriders

Outriders is handing out nerfs before they fix their login issues 💀

Outriders fans are already familiar with online multiplayer functionality, and most of this endgame content was meant to be done with others. Many in the Outriders community are imploring People Can Fly not to let a portion of the fanbase ruin the experience for the majority of fans. Some point out that content creators have the time to farm gear, flesh out perfect builds, and discover hidden exploits, while a majority of the community doesn’t have that kind of time. Most of the fan outreach for Outriders is in support of casual players, but People Can Fly may see some of the exploits as contrary to its artistic vision of Outriders.

Considering how many Outriders fans are contacting People Can Fly in an effort to prevent these Technomancer and Trickster nerfs from going through, the developers may end up undoing some of the changes. While content creators have far more time to dedicate to grinding the game and discovering exploits, they also have communities that may see how they do things and emulate it.

Whelp, looks like my Trickster build is absolutely pointless and worthless after this new @Outriders update… Techno getting some nerfs too… oh well, it was fun while it lasted. pic.twitter.com/tujKUmDPIX

While People Can Fly is rolling out some nerfs for these classes, many fans asking developers not to change things also have no idea what they will play like after the changes. Most live service games release some nerfs that are undone later, and many times people’s voices make a difference, but other times the developers realize the game plays worse after an update rolled out.

MORE: Outriders is Currently One of the Most-Played Xbox Games