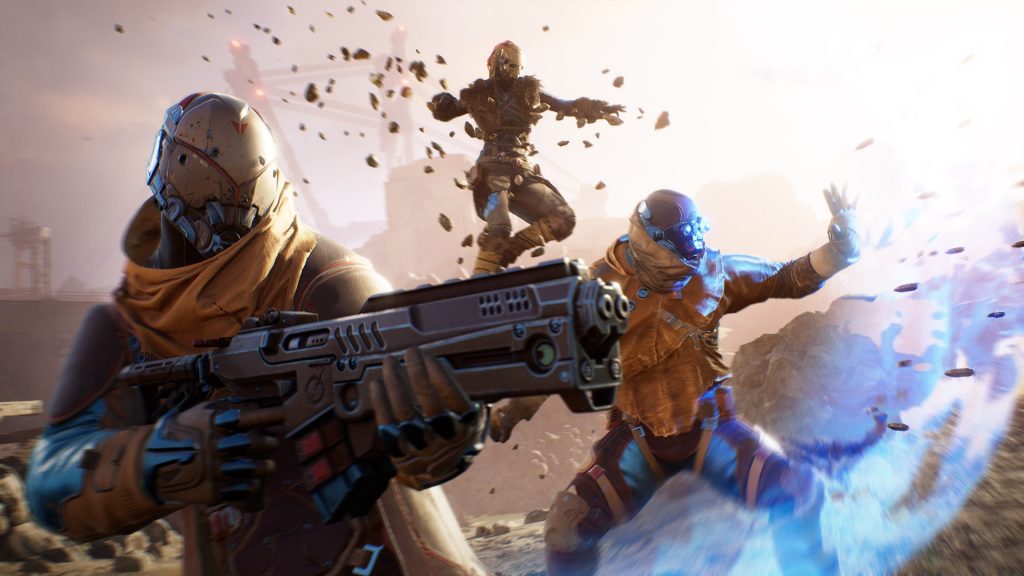 Outriders developer People Can Fly says it has deployed several server-side updates to its new multiplayer game that should “drastically reduce” the occurrence of the dreaded inventory bug that’s been the bane of co-op sessions since launch. The team says it continues work on a client-side patch that will eventually eliminate the issue entirely.

In an update posted today by Square Enix’s community management team, People Can Fly says it has “continued to monitor and implement preventative measures against inventory wipes” in Outriders, and that it’s seen improvement in the frequency of the issue since its first server-side update Saturday. The team says it’s still collecting and monitoring feedback from players, but that inventory wipes should now be far less frequent than they were last week.

The bug seems to occur when co-op sessions of Outriders crash, and People Can Fly has said that it plans on a restoration of lost legendary- and epic-tier equipment once the matter has been resolved. Restored items will probably have different rolls than when you picked them up, and lost blue and green items are most likely gone for good.

People Can Fly says it’s working on a new patch, as the bug is currently the studio’s “top priority.”

Please remember, we’re working steadfastly on a process for restoring as much lost gear as possible to those affected.

Full details can be found here:https://t.co/ikaMle2av1

We know this has been unfortunate for some of you – thank you for the patience and support.

“We are currently testing a new game-side patch to fix the issue and will provide you with an update as soon as we can,” it wrote in the official Outriders subreddit.