Outriders is a Steam top seller based on preorders 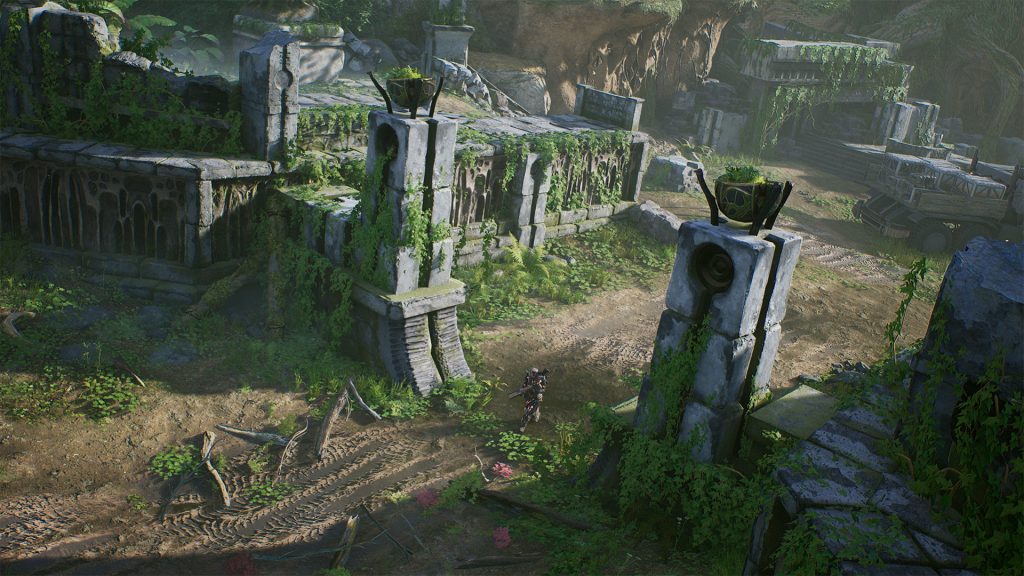 The Outriders demo became a quick hit after it went live earlier this week, and a lot of those players seem happy with what they saw. The co-op game has earned itself the seventh spot in this week’s Steam top sellers chart through preorders, a full month before release.

In case you’re unaware, Outriders is the new game from Bulletstorm developer People Can Fly, published by Square Enix. It’s a looter-shooter, sci-fi action-RPG game you can do alone, or with two other friends in a squad, and the current demo is a compromise after the full version had to be delayed from February to April 1.

Just above Outriders in the top ten is Stardew Valley – the farming game was 50% off to celebrate its five year anniversary, leading to a spike in sales. Persona 5 Strikers is taking up not one but two spots, at four and five, and Valheim holds onto number one, while Tale of Immortal slips from second to third. Baldur’s Gate 3 slides in at ninth, feeding off buzz from a new patch that adds druids, and Counter-Strike: Global Offensive Broken Fang sits in at tenth.

Here’s a trailer for Outriders:

Outriders’ endgame “expeditions” were revealed late last year. If you’re looking for something a little different, here’s all the other best new games to check out.