Outriders rolls out its piggest patch so far 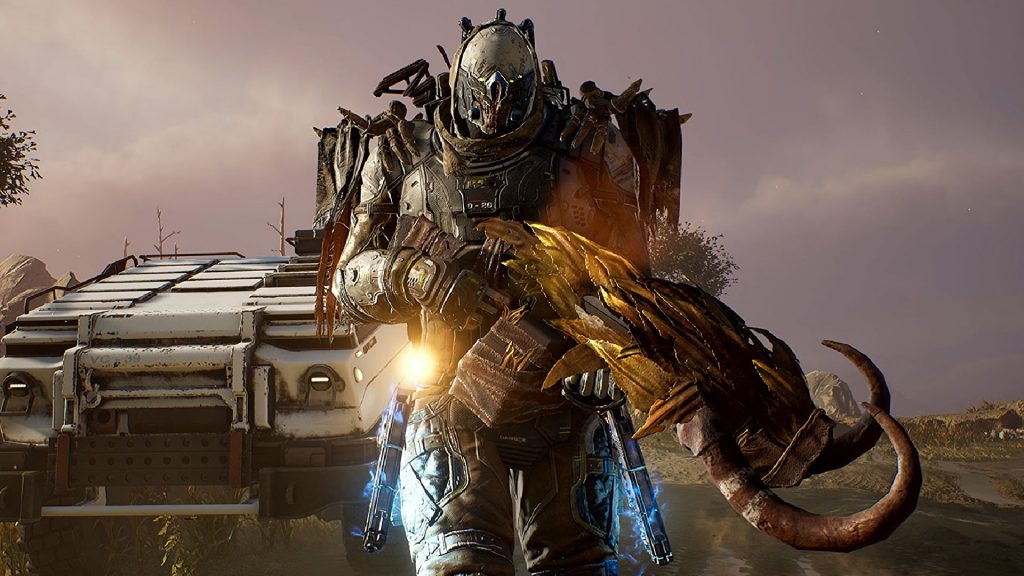 Class-based shooter romp Outriders has been on a ride this month, tackling bugs and issues since its April 1 launch date. People Can Fly solved crossplay issues earlier this month but have still been struggling with an inventory bug that’s been snatching the loot out of players’ pockets. They’re still working on that one, they say, but their biggest patch to date solves other problems like crashes, a sign in issue, and a long list of other improvements.


One biggo on the list is Outriders’ crashing issues and the pesky resulting crash logs that were filling up players’ installation drives. On the general side, People Can Fly say that this patch fixes a number of possible crashes throughout the game. For PC players specifically, they say they’ve “fixed an issue whereby old crash dumps were not being properly cleared from the player’s system.” Those were the 300MB files that had been stuffing hard drives previously.


Also specifically for PC players, Outriders now allows a handful of extra keyboard keys to be rebound. It’s also increased the field of view range to a maxiumum of 130, up from 90.


The big issue that this patch doesn’t solve is the remaining inventory wipe issue. People Can Fly dig into the specifics on why it’s been a difficult problem to solve.


“As you will know, we’ve been spending a lot of time on our Character and Inventory restorations process. It has been hard to provide an exact date on its go live date so far, mainly because it has hovered on the very threshold of releasing for some time, but a small number of edge cases have forced us to reiterate and retest the process several times over. The greatest difficulty we’re facing in particular relates to giving characters the correct item levels, as item levels are calculated using three different variables: Character level, highest unlocked World Tier and highest completed Challenge Tier. The complexity of these three variables together on individual affected characters is taking some time for us to get right. Our tests indicate that restoring higher level gear than they should have leads to further character corruption, so we are not able to issue a blanket one size fits all solution here.”


People Can Fly say that they wanted to get this patch out to players instead of holding it back to continue work on the inventory wipe bug. They’ll share progress on that solution as they’re able. You can find the long list of other bug fixes in their patch notes.


Despite the struggles, the RPS crew seem to be of a mind that Outriders is a decent shooter. Colm and Matthew can tell you more about “the most alright video game of 2021” in that video up above. It’s not revolutionary, but they had a good time with it. We also have an Outriders review that shares a similar opinion. Outriders: it’s okay!