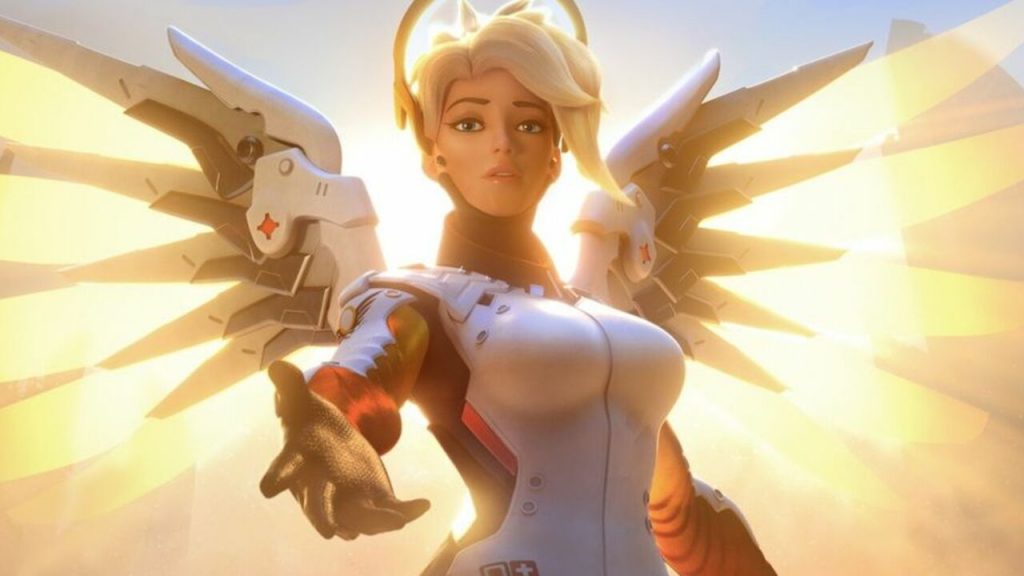 Jeff Kaplan has a lot of strings to his bow, but now he’s bowing out. As the Vice President of Blizzard Entertainment and the Director and public face of Overwatch, he’s quite the well-known figure, but in an announcement today, he announced that he’s leaving the company after almost two decades of service. Here’s his letter, in typical Jeff-Kaplan-all-lowercase style:

i am leaving Blizzard Entertainment after 19 amazing years.

it was truly the honor of a lifetime to have the opportunity to create worlds and heroes for such a passionate audience. i want to express my deep appreciation to everyone at blizzard who supported our games, our game teams and our players. but i want to say a special thanks to the wonderful game developers that shared in the journey of creation with me.

never accept the world as it appears to be. always dare to see it for what it could be. i hope you do the same.

Although Jeff didn’t say where he’s going next, or if he’s just retiring, the official update on the Overwatch blog pegged Aaron Keller, a founding member of the Overwatch team, as his successor. Keller has only been at the company for 18 years — nowhere near Kaplan’s 19 years — but Blizzard seems to be confident that he’ll succeed in the role nonetheless. We know that Overwatch 2 is in the works already, so presumably Keller has a lot of work on his plate.

Jeff Kaplan first started his career at Blizzard working on World of Warcraft in 2002, a job he did for seven years, rising to the rank of Game Director. After that, it was a short spell on cancelled MMO, Titan — the bones of which would later become Overwatch, which Kaplan oversaw as Director.

What do you think Jeff will be doing next? Give us your thoughts in the comments.