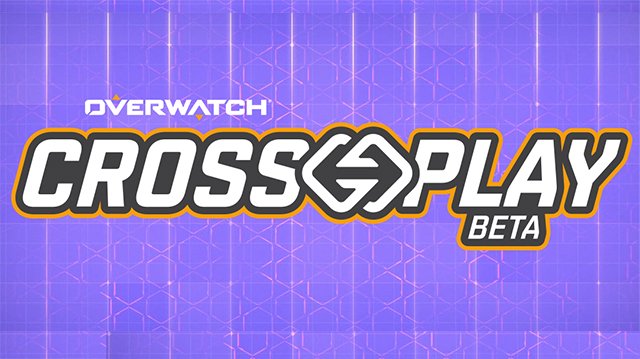 After five years, Overwatch is finally getting cross-play. This feature will allow players from one system to play with players on another system, as is the standard. There is no release date for it, but anyone who logs in before the end of 2021 will get a rare Legendary Loot Box to celebrate. However, there are a few caveats that are worth looking into because it can get a little complicated.

All console players — meaning those on Switch, PS4, and Xbox One — will have to link their accounts to a Battle.net account. PC players obviously don’t have to. Cross-progression “will not be available at launch” according to Game Director Aaron Keller in the above Developer Update. But he said the Overwatch team is excited to work on it in the future. OWL Tokens will also only be on the system where they were purchased.

From there, it gets more dicey. Players can play with anyone from any system, but there are rules for certain modes. By default, a party of console players will be matched with console players. A party of PC players will be matched with PC players as well as groups of hybrid PC and console parties by default. For competitive play, hybrid parties will not be allowed, meaning it is all console or all PC.

Solo queueing into Quick Play on console will match players will the console pool of players — PS4, Switch, and Xbox One — and not PC players. Essentially, console players should only see PC players if they are playing with PC players themselves in a hybrid party. PC players with pro Genjis or Widowmakers shouldn’t just appear in all-console party matches. However, there are a lot of moving parts here so the details may change as the feature goes live and more dig into what it can and cannot do.

Disabling cross-play altogether will only match players on that particular system, but PC players can’t disable cross-play. Input methods don’t matter either so PC players with controllers will still be considered PC players. Console aim assists will be disabled if matched with PC players to “equalize play during the match” but will be re-enabled in all-console matches.

MORE: Report: New Call of Duty Will Be Revealed in Warzone Later This Summer