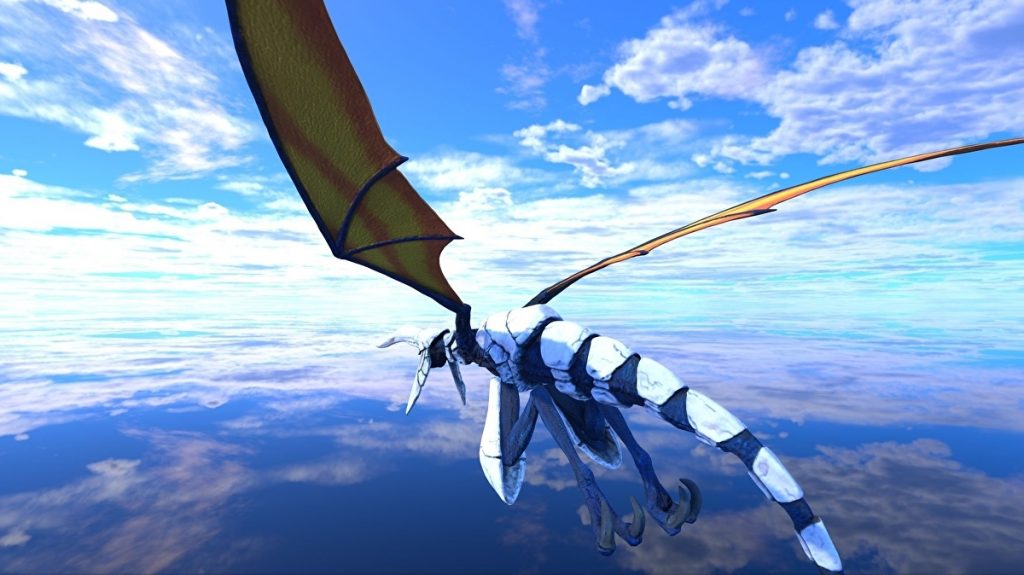 As shared by VGC, the now-deleted tweet stated that the game had been cancelled due to the death of producer Haruto Watanabe, though hours later friends reported he was still alive.

The status of the VR Panzer Dragoon game is now in question.

“Panzer Dragoon Voyage Record has been cancelled due to the cancellation of the contract by Sega and the death of the producer, Haruto Watanabe, CEO of Wildman Inc. Thank you for your support,” read the tweet in both English and Japanese.

Responses to the tweet confirmed Watanbe is safe and alive.

“I went to the Wildman office and can confirm he’s safe. A lot of friends are gathering,” read one tweet.

Another said: “We’ve just received confirmation of the safety of our friend and colleague. More information will be tweeted by him as soon as he is settled.”

Panzer Dragoon Voyage Record is set to be a new game in the series specifically for VR that would cover episodes from across the series. It will feature a first person perspective and controls to mimic the handgun of the dragon rider.

It was announced in March 2020, though a VR system was not confirmed.

However, it’s now unclear if the game really has been cancelled or not.

Since the game’s announcement a remake of Panzer Dragoon was released for the Nintendo Switch: a “flawed revisit to an off-kilter masterpiece” said our review.