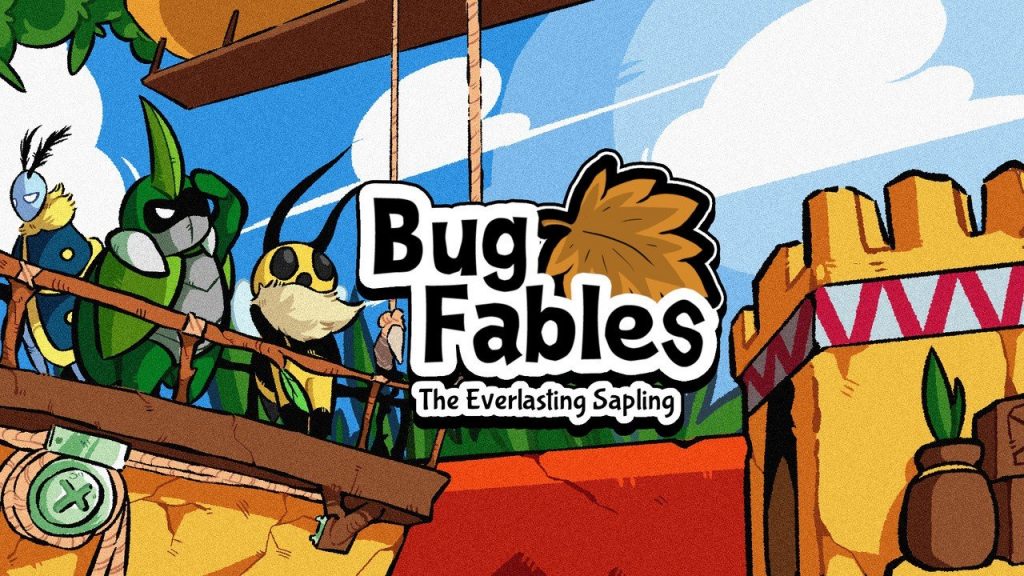 The Paper Mario style RPG Bug Fables: The Everlasting Sapling originally arrived on the Nintendo Switch last May. As much as we loved it, one thing missing at the time was a physical release.

As you might recall, Limited Run Games confirmed a hard copy of the game a few months after the digital release, and now, it’s finally revealed this version of the game. Pre-orders for the stand and collector’s edition will open this Friday, on 23rd April for a four-week period.

Here’s what is included in the collector’s edition: CD soundtrack, Vi plush, enamel pins, spy cards and a papercraft diorama.

If you would like to learn more about Bug Fables, be sure to check out our review. The game also got a major update last November – adding three new quests, new bosses, some quality of life changes.

Will you be adding this game to your Switch collection? Leave a comment down below.