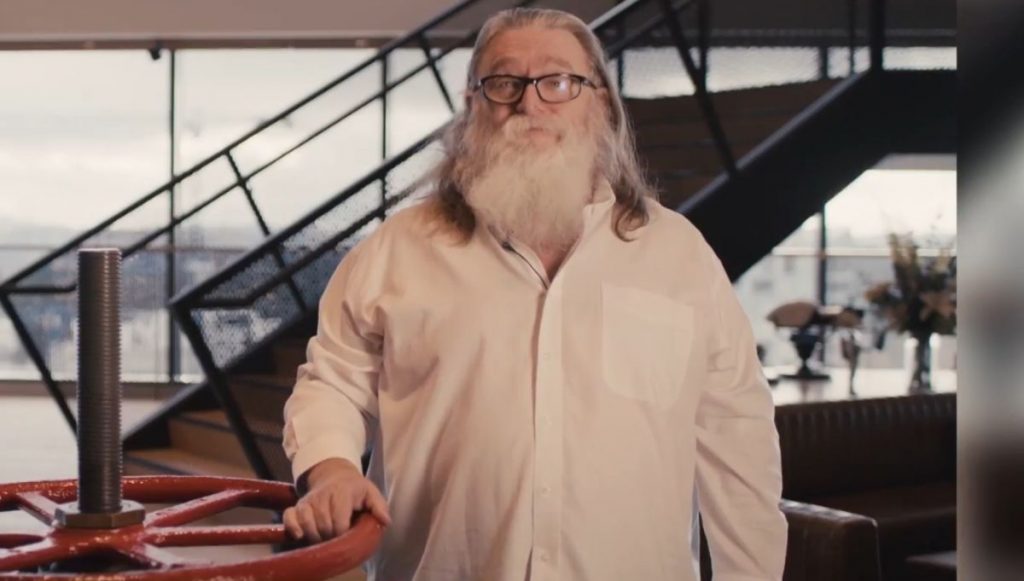 It’s good to remind ourselves now and then that video gaming of any form has only been around for about 50 years. The explosion of home electronics over the past half-century has featured some amazing platforms along the way, from the Atari VCS and Colecovision through the NES, PlayStation 2, and Nintendo Switch. But one towers above them all as the Ultimate Hardware of All Time, revealed during today’s Golden Joystick Awards as the venerable, immortal PC.

The other platforms in the top five—the PlayStation, PS4, Super NES, and PlayStation 2—are all worthy contenders, but let’s face it, the PC both predates and outpaces them all. Considering the PC as a single, unified unit is a bit of a cheat, yes, because contemporary PCs have about as much in common with IBM’s revolutionary machine from 1982 as they do with a table lamp, but the basic, essential nature of the experience—I have a keyboard, I have a monitor, I have a big, flashing box that does magic—is a common thread of heritage runs from then to now, tying it all together.

The award was accepted by Valve boss Gabe Newell, because of course it was, and I think he really nailed why this award, while perhaps somewhat tongue-in-cheek, is also completely valid: “Gamers and developers have benefited enormously from the relentless innovation in PC gaming hardware,” Newell said in his very brief acceptance speech.

It’s true, and it’s a fact that’s beginning to manifest itself in some very interesting ways. PlayStation 5 and Xbox Series X represent “the most PC-like console generation we’ve ever seen,” especially as Sony and Xbox continue to release more of their former exclusives on Steam itself, with God of War on the way in early 2022.  Those blurring lines between platforms, and the increasing simplicity of PC gaming (when’s the last time you had to edit an .ini file to get a game to run?) means the plug-and-play advantage that consoles once enjoyed has largely evaporated. It looks like we were right: The PC really did win the console war.