Phantasy Star Online 2: New Genesis gets a free benchmark and character creator in May 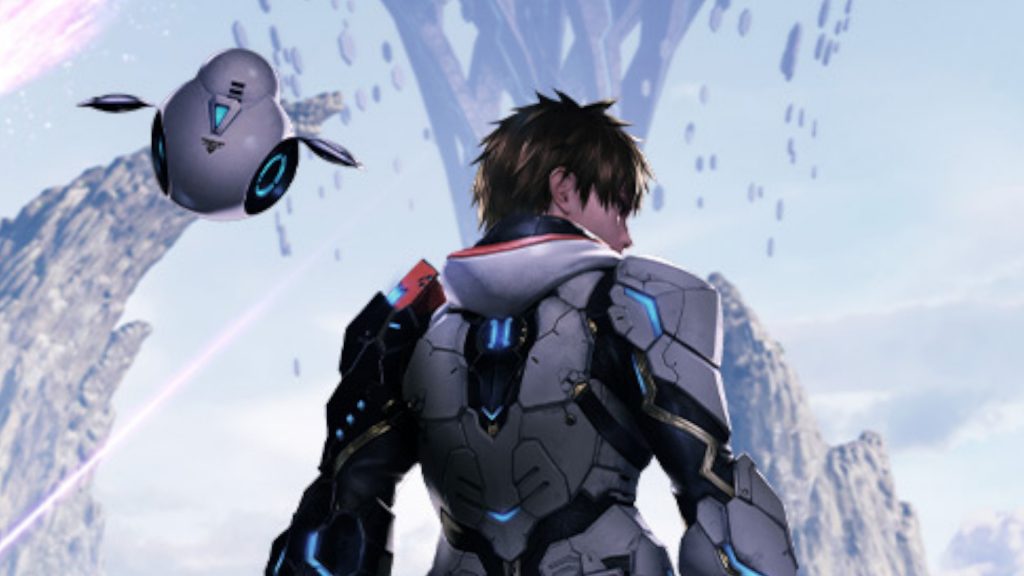 Phantasy Star Online 2 finally launched worldwide in 2020, and while it was a nearly decade-long wait after the original Japanese release, it seems we’re not going to be forced to practice patience with the New Genesis revamp. Sega has confirmed the PSO2: New Genesis release date for June, and before that, we’re going to get a joint benchmark and character creation tool to play around with on PC.

Phantasy Star Online 2: New Genesis will launch in Japan and worldwide in June 2021 – there’s no specific date just yet, but either way, there’s not much longer to wait. In the description of the YouTube presentation for this announcement, the devs mention releases on Steam, Epic, and Windows 10, so it looks like you won’t have to wait to get New Genesis on your platform of choice.

In “late May”, we’re going to get the PSO2: NGS Character Creator, which will let you create characters that you’ll be able to import into the full game. This program is also billed as a benchmark tool, and will let you see an in-game version of the opening movie featuring your created character, so you’ll get an idea of how the engine will run on your machine.

There’s also a closed beta test scheduled to begin on May 14, which you can get more details for on the official site. The beta invites are handled through the Xbox Insider program on PC.

You can get a whole lot more detail on what to expect from New Genesis in the hour-long presentation above. For more MMORPGs, you can follow that link.