Phantom Abyss Early Access — Is it worth it? Or should you hold off? 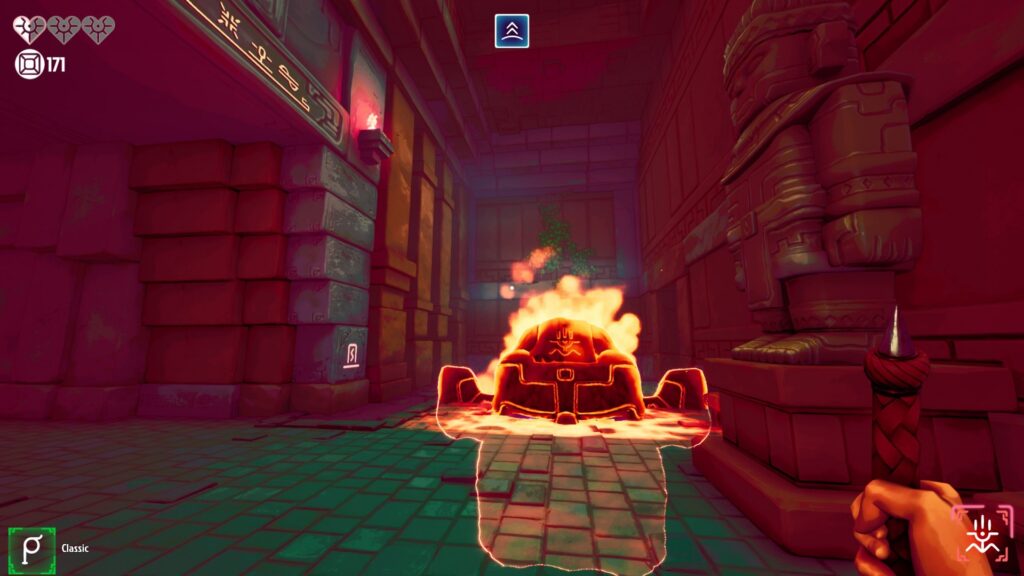 Running through ancient temples while dodging traps and using a whip is a highly appealing concept. I suppose we might point at the Indiana Jones movies for the inspiration of this attraction. Phantom Abyss is a rogue-lite that’s all about this idea, and it’s entering Early Access, bringing along with it some very satisfying gameplay. I do want to say that there are some strange things about the game’s settings. The framerate is capped at 90fps and I see no way to change it. In borderless window mode, higher resolution options are missing, and there’s no way to change brightness in-game, which is problematic since it’s too dark on my screen. Finally, the initial build I played ran very well, but the updated build produced massive framerate problems, often dipping below 20fps. With this in mind, is Phantom Abyss worth it?

Phantom Abyss casts you as a phantom of sorts that’s trapped in some ruins. After making it through part of the location, you stumble upon a whip that allows you to grapple off of nearly everything. Afterward, you come across a huge statue that informs you that you’re stuck and will need to get your hands on relics to free yourself. Naturally, getting these is easier said than done. You’ll die a lot in your efforts to accomplish this task.

Each run begins with grabbing your whip and heading into a portal to a temple. Each of these can only be attempted a single time. If you die en route to the relic, you’re locked out from trying it again. This doesn’t actually matter since Phantom Abyss is a rogue-lite, so it’s truthfully no different from any others in that respect. But what is different is that you can see the ghosts of everyone who has died in that temple. You can follow them the entire way to their demise if you so wish. This is a neat feature that makes you feel like a smaller part of something big. 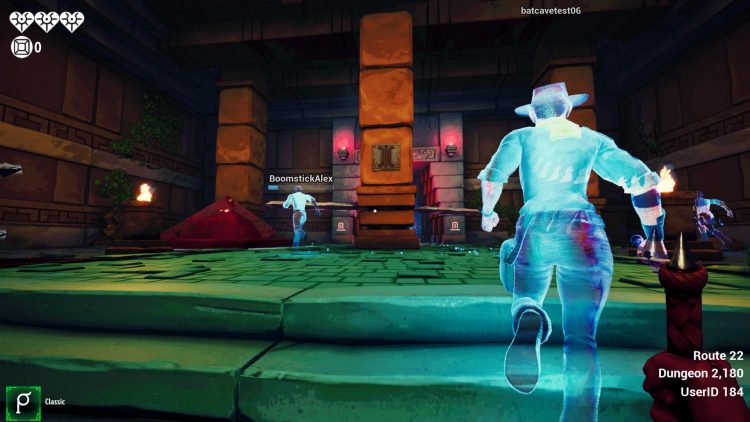 Phantom Abyss is played in first-person and is purely a parkour affair. As you make your way through temples, you’ll dodge spikes, rotating blades, falling floors, and more. Each temple also has a special trap that activates, with lower floors that contain even more dangerous traps. For instance, one special trap spawns a large creature that starts following you, meaning you can’t stop pushing forward. The deeper you get, the faster it goes. Another spawns a foe that drops gas bombs above you.

The game plays quite well, as controls are responsive and you can use the whip to cheat around traps as you see fit. However, there’s some weird view wobble when turning that can’t be shut off, and I hope that’s rectified. You can also slide or do a roll upon landing to avoid taking fall damage. Exploring will lead to finding chests filled with currency. Currency is used to purchase blessings, which are either a single heart refill or a boon. I have to say, though, I really don’t like that you can only take three hits by default. If you make a single mistake early on, you might as well quit out and start another run. Granted, it’s not too hard to heal a heart or two, but there’s very little room for error.

Speaking of which, some of the traps are iffy. The big one pertains to the openings in the floor that drop you onto spikes. It can be hard to use the whip to get yourself out of these, meaning that you’ll almost certainly take two or three hits if you fall in. I don’t think that Phantom Abyss honestly needs to have a “make one mistake and you basically lose” trap, so I wish these were different. Regardless, the game is already enjoyable, even if you start to notice the same rooms fairly quickly. The framerate issues are quite concerning, though, so I hope those are worked out soon. I’d still say that Phantom Abyss is worth it in Early Access, and is expected to get even better as development progresses. 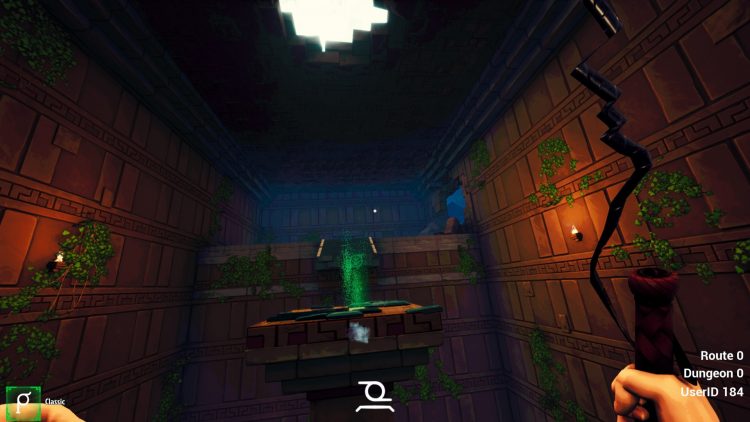