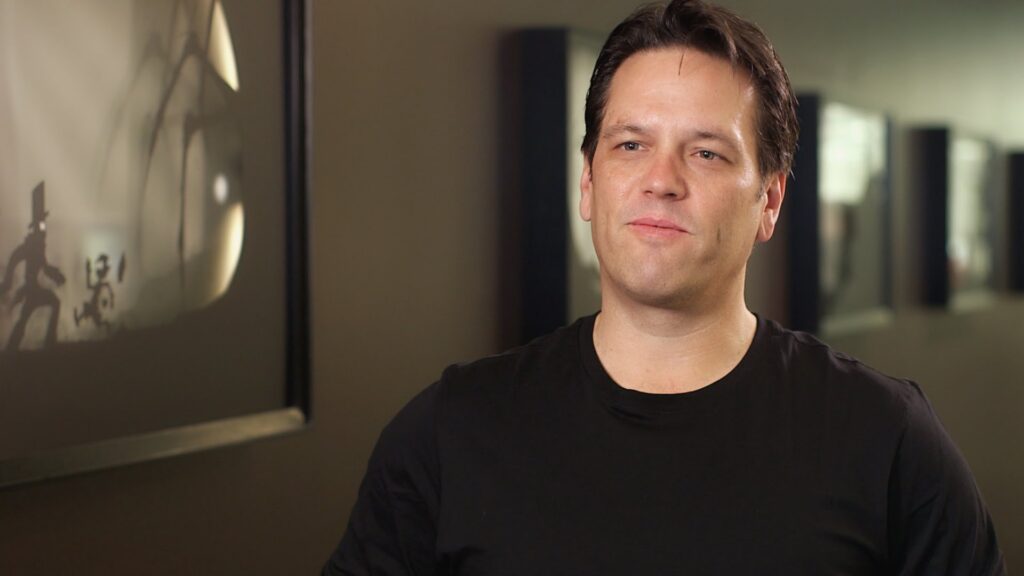 Microsoft made some big news several years ago when they announced that all of their Xbox first-party exclusive titles to release for their console would come out to the PC platform as well. It was an attempt to bridge the gap between PC gamers and console gamers. Meanwhile, this eliminated the need for PC gamers to purchase a console just to play some of those Microsoft exclusive titles.

Now Microsoft is going towards a more broad approach to the video game industry. It has become less about console hardware and more about adapting to the Xbox umbrella whether it’s through consoles, PC, or even cloud gaming. However, since Microsoft has been making their games more accessible and readily available for PC these past severla years now, they are starting to get a competitor in the PC market. Sony started to bring out their exclusives into the PC marketplace as well, although they are quite a bit more slow and strategic to what games hit the PC and when.

So far we only have two former Sony console exclusive games to hit the PC which are Horizon Zero Dawn and Days Gone. Both were exclusive to the PlayStation 4 prior, but also both were released exclusively for the PlayStation 4 several years ago. Recently, Phil Spencer, the head of Xbox over at Microsoft, compared the two companies. While not outright naming the competitor company, Phil did note that Microsoft releases their exclusives at launch for console, PC, and their services Xbox Game Pass along with xCloud.

Meanwhile, Phil made note within the press briefing that the competitor releases their games years later which essentially forces players’ hands to purchase their console hardware and the game. Along with purchasing their game once again on the PC platform. While Microsoft is making some big moves in this generation of gaming with all the services and giving more access to their games, it will be interesting to see what Sony can offer to compete.