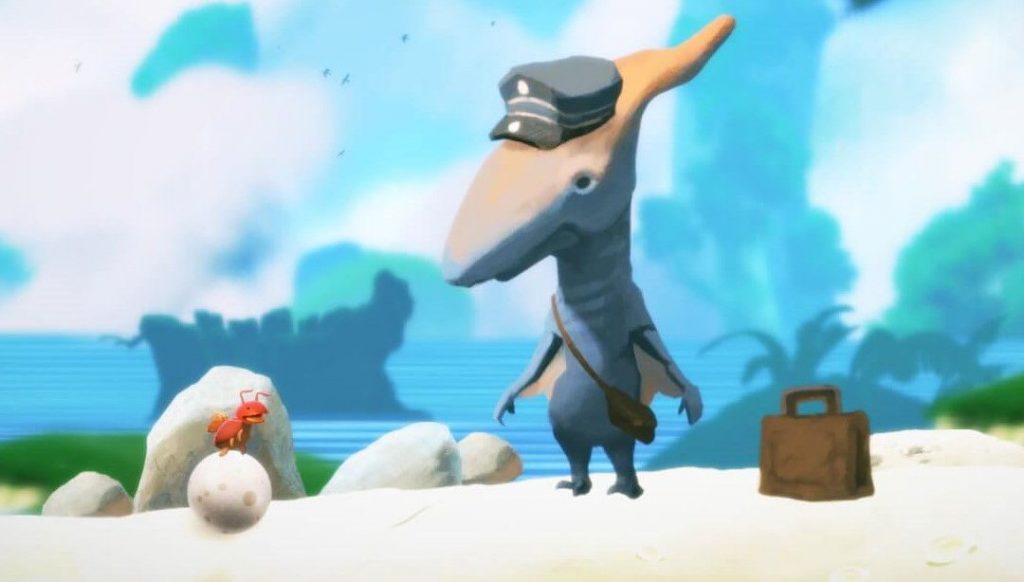 Yoku’s Island Express, released in 2018, is a “pinball-themed platform-adventure” about a beetle tied to a ball who is also a postman who cannot jump, but instead travels through a lush, lovely game world via flippers, bumpers, and launchers. It sounds weird, but it comes together surprisingly well in “a beguiling game of modest brilliance,” as we said in our 85% review.

“Yoku’s Island Express carries itself with a carefree charm from title screen to credits and beyond, its cheerfully mellow vibe ensuring that any moments of potential frustration just melt away … In its unassuming way, this is a remarkable achievement for a debut, combining two of the oldest types of game into something that feels daisy-fresh,” we wrote.

You don’t have to take our word for it, though, because Yoku’s Island Express is now free on the Epic Games Store.

You’ve got until September 9 to add it to your library, at which point it will be replaced by Sheltered, “a deep and emotional survival management sim” about a family attempting to survive after a global apocalypse. It’s new to the Epic Store but has a “very positive” user ranking on Steam, and a sequel is set to debut on September 21.

For even more freebies (because who doesn’t like free games, am I right?), be sure to keep your eyes on our running list of all the free games you can grab right now.