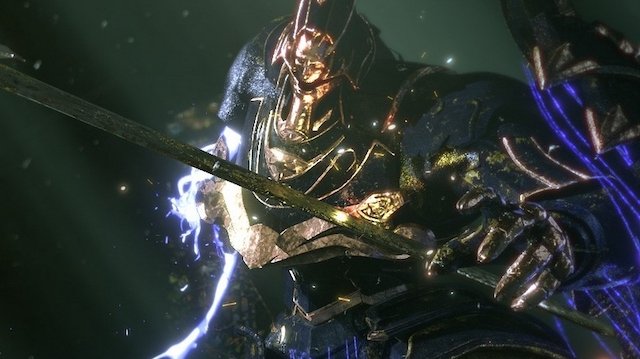 It looks as if PlatinumGames’ much-anticipated-but-rarely-mentioned Babylon’s Fall is heading toward the closed beta stage.

The action game was announced in June 2018 as a PC and PlayStation 4 title, with a full trailer dropping in December 2019. More information was promised for the summer of 2020, which Platinum then walked back.

Yesterday, though, a new listing was added to Steam for “BABYLON’S FALL (Closed Beta Test)” which suggests that development has been progressing nicely and that the game is a lot closer to release than anyone would have imagined.

No date has been released regarding the launch of the PC closed beta test, nor if that test would extend across into the console space. But, with E3 now looming just around the bend, we’d be utterly stunned if more Babylon’s Fall information wasn’t forthcoming. Whether or not that information will confirm an updated slate of target platforms is anyone’s guess.

PlatinumGames is best known for its highly regarded action games including Bayonetta, NieR: Automata, Vanquish, and The Wonderful 101.