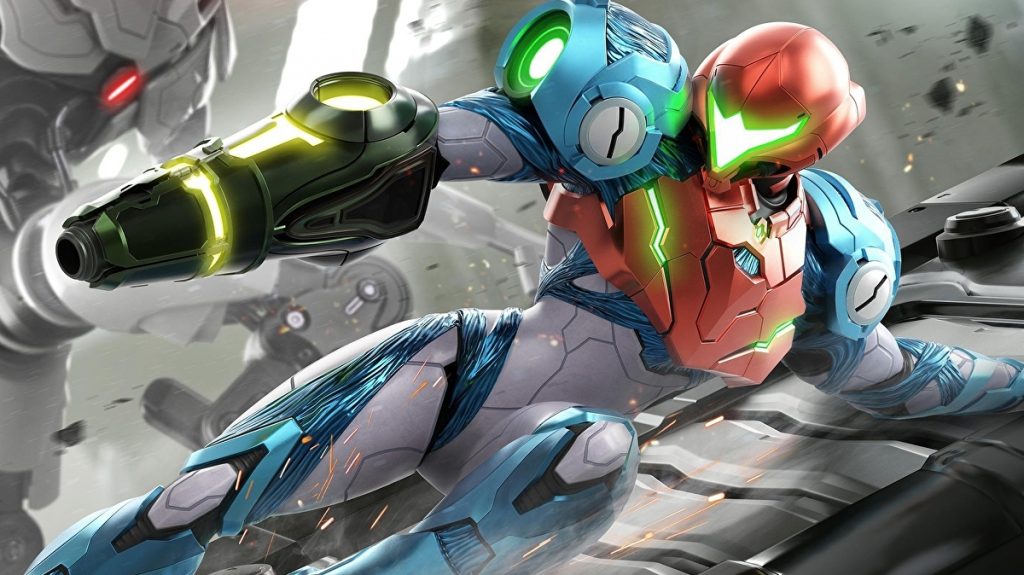 Players have discovered a secret method of dispatching Kraid in Metroid Dread.

The series has long been known for its sequence breaking, where players acquire certain items and abilities earlier than intended to make the journey that little bit easier.

With Dread, though, it seems this particular secret has been specially implemented for players to discover.

Kraid, a long-running adversary in the series, is the game’s second boss. He’s usually met long before Samus obtains the iconic morph ball bombs. However, acquiring them early provides access to a secret – and pretty messy – way of killing Kraid.

Once Samus receives the Varia suit, players are expected to head to the Kraid boss fight. Instead, it’s possible to grab the grapple beam early through some tricky lava jumps. From there, the morph ball bombs can be acquired next – usually long after the boss is dead.

Then, during the second phase of the boss, the bombs allow access to a secret cannon that fires Samus straight into the lizard’s belly, before unloading bombs to defeat the boss from the inside out. Grim.

You can do something funny to Kraid if you get bombs early, just like I thought :^)#MetroidDread #MetroidDreadSpoilers #NintendoSwitch pic.twitter.com/oOTBubpHmi

This unique strategy has been purposefully included by developer MercurySteam, knowing fans would try to sequence break the game. In fact, a Nintendo report from back in August stated that Dread would have “similar flexibility” to Super Metroid.

“You might be able to find ways to obtain weapons, items, and abilities earlier than the intended timing. We encourage you to try to discover alternate routes of exploration,” Nintendo said at the time.

Players have also found other instances of sequence breaking in the game. Between this and the game’s fluid motion, it’s fast becoming a speedrunner’s dream.