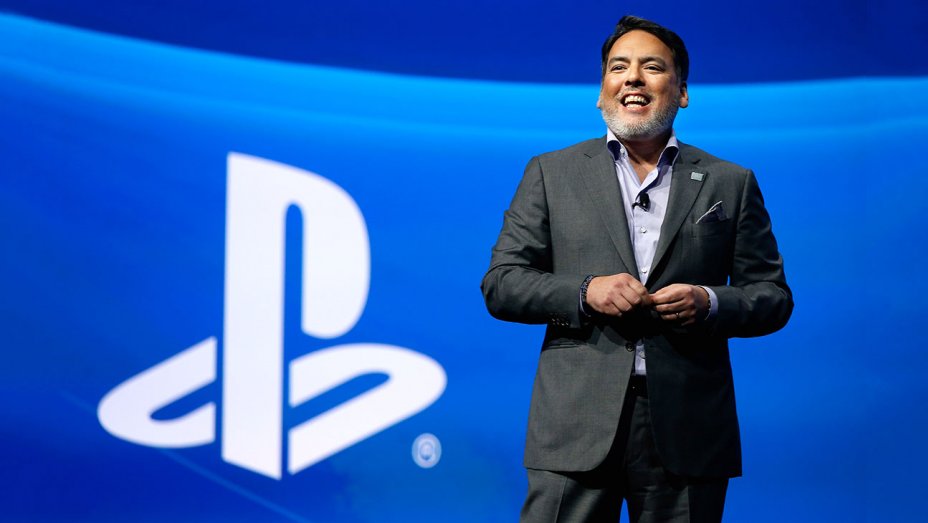 When it comes to Microsoft, they have been building their Xbox ecosystem. It first started with having all Xbox exclusives release on the PC alongside the Xbox console launch. Then it was the Game Pass service which evolved with cloud gaming. The push was to get their games out to as many players as possible. However, Sony and Nintendo mainly kept with just their console hardware. That eventually changed with Sony as they started to bring out their PlayStation 4 exclusives to the PC Platform.

Of course, the games brought out were rather slim. We only have a few titles, such as Horizon Zero Dawn and Days Gone. Both of which were put out on the PC platform long after the release on the PlayStation 4 console. That would have some wondering if there were any plans to bring future games on the PC platform alongside the console platform launch for PlayStation 5. In the eyes of former CEO of SIE, Shawn Layden, that’s not going to be the case.

With that said, Shawn Layden doesn’t see Sony ever bringing out an exclusive onto the PC at launch. When Sony brings over a PC port, it’s essentially long after-sales end for the original console version release. This way, Sony can sway more players onto consoles by showing what they could be getting access to right away. So far, that’s what Sony has been doing with their exclusive lineup.

Now Shawn Layden is not head of SIE any longer, so there’s a chance plans could be changing. With Microsoft bringing out more games across platforms at launch and cloud gaming, Sony might be looking for a change to better compete with Microsoft and their Xbox ecosystem. However, for now, only time will tell. Would you like to see Sony start offering their exclusives onto the PC platform at launch similar to what Xbox does?