PlayStation 5 is the Fastest-Selling Console In US History 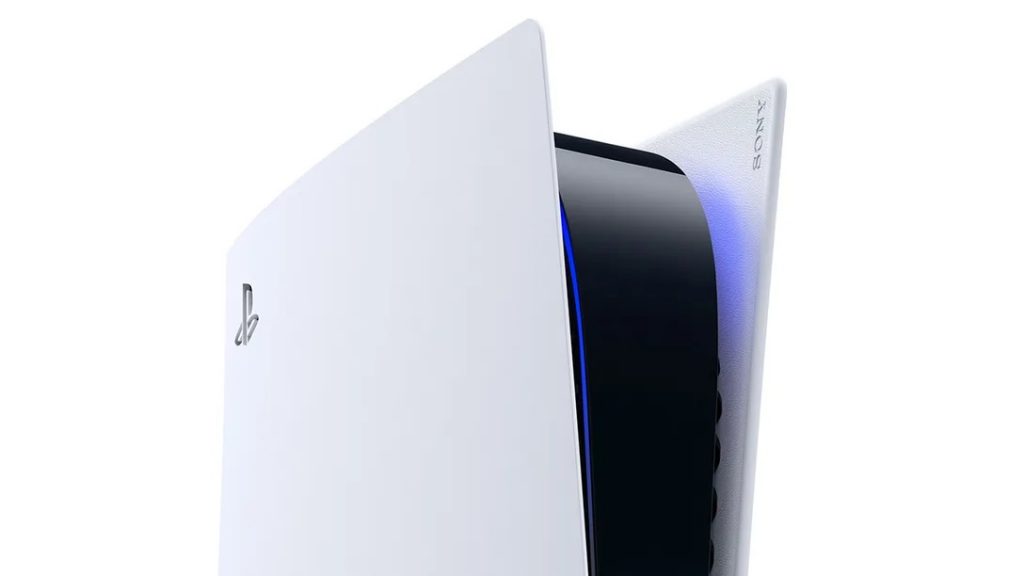 It appears that Sony’s frosty beauty of a console has just crushed another sales record — the PlayStation 5 is now the fastest-selling console in US history in both unit and dollar sales. Even in the middle of a pandemic — or heck, maybe because of the pandemic — we’ve snatched up PS5 by the millions.

The news comes from analyst Mat Piscatella and a report from The NPD Group. Piscatella has also tweeted last month that the console was the fastest-selling in terms of dollar sales, with this news only reaffirming its place on the list. We don’t yet know exactly how much the PS5 has earned Sony in dollar sales, though the company did say that it sold 4.5 million PS5s in 2020. That’s doubly impressive considering the pandemic, though I suspect the sales numbers in the alternate universe where the world is not sick are roughly similar.

In spite of the PS5’s dominance, the Nintendo Switch is still the best-selling console of March. This could be because of the number of popular titles that have come out in recent months, such as Super Mario 3D World (the second-best-selling game of the year so far) and Monster Hunter Rise. According to the report, total spending on video game hardware, software, and accessories so far this year is $14.9 billion, 30% higher than it was last year.

Other insights to be gleaned from the report include the fact that Mario Kart 8 is now the best-selling racing game of all time. The best-selling game for March 2021 was Call of Duty Black Ops: Cold War, with Monster Hunter Rise and Outriders taking the silver and bronze, respectively. Outriders is particularly impressive, considering it’s also available to Xbox Game Pass subscribers. Both games also made the list of year-to-date best sellers.