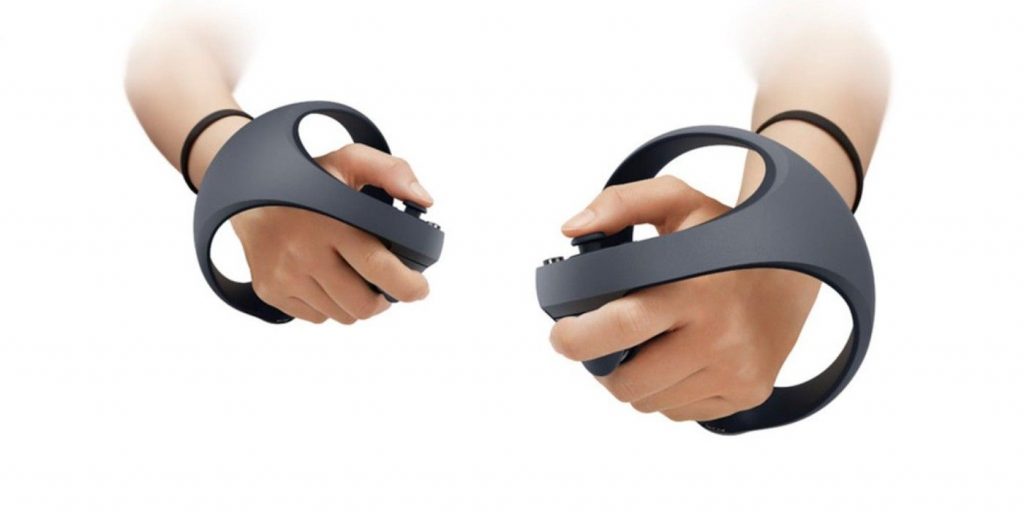 PlayStation’s Jim Ryan affirms Sony’s commitment to the next generation of PSVR, calling virtual reality a “strategic opportunity” for the company.

Some see virtual reality as a bold step toward gaming’s increasingly immersive future. Others seem more inclined to write it off as an expensive niche product lacking broad appeal. Based on recent statements, PlayStation boss Jim Ryan appears to be in the former category.

The CEO of Sony Interactive Entertainment talked about the next generation of PlayStation VR in a recent interview with Nikkei Business Daily, a Japanese publication. He described VR as a “strategic opportunity” for Sony and talked about the company’s hopes for the PSVR2.

“The next generation VR system is a very strategic opportunity for PS,” said Ryan. “We launched PSVR in 2016 and have had time to understand the VR experience for years. What I learned from VR is that the potential market is huge. I want to continue to provide a high gaming experience to keep the community entertained.” Ryan’s statement was machine translated from Japanese and may not precisely reflect what he said. Still, doubling down on virtual reality makes sense given Sony’s success with the first generation of PlayStation VR.

That quote also matches other statements Ryan made about the future of PlayStation VR. In an interview with the Washington Post last year, Ryan explained Sony’s philosophy regarding virtual reality. He emphasized how the company tries to take a long-term view of VR, arguing it will play an increasingly prominent role in the future of gaming. He did not necessarily think VR would be dominating the market by 2022. However, Sony is investing now in what it believes will be an essential part of interactive media in the future. That’s not a baseless claim, as some researchers believe VR will grow to 45 million users by 2025.

Many saw the original PSVR as the budget alternative to the Oculus Rift and HTC Vive. Both devices offered superior performance and more impressive graphics than Sony’s headset. Despite that, PSVR proved to be a massive hit for Sony, dominating the VR market only a few months after release.

Sony’s massive success with the PSVR is part of what made it strange that the PS5 did not support VR at launch. PSVR users had to order a special adapter if they wanted to experience virtual reality on a next-gen console. And even after gamers jumped through the necessary hoops, they still had to settle for relying on a seriously outdated VR headset. Those facts led some to speculate whether Sony had given up on virtual reality altogether.

Sony finally revealed their next PlayStation VR headset in February. However, the company has not offered much information about the upcoming hardware. We do know that it will come with specially designed motion controllers that directly interface with the headset. Unfortunately, fans may have to wait until 2022 or later before getting their hands on the new gear.

The next generation of PlayStation VR is in development for PS5.