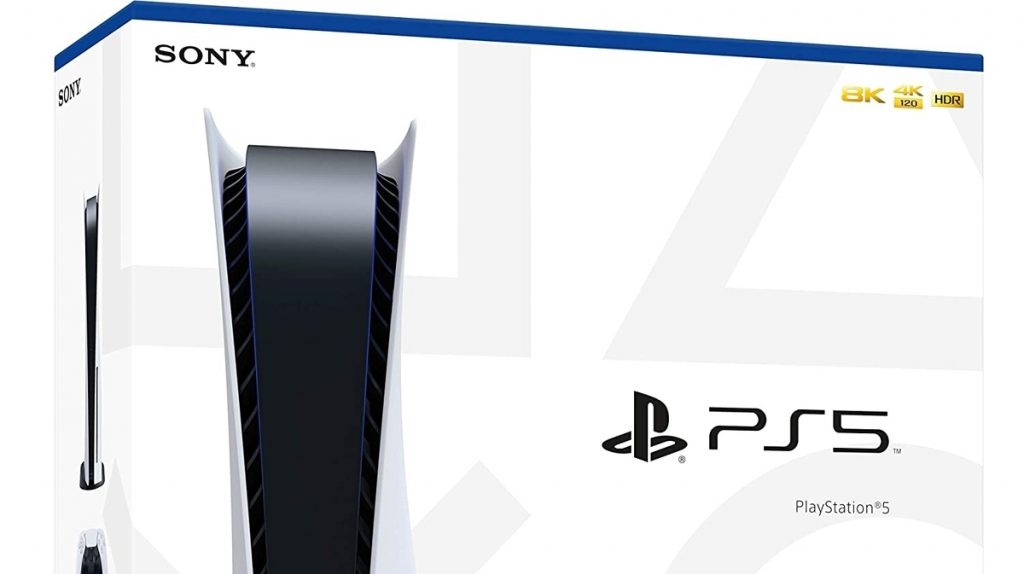 PlayStation had its best ever financial year, Sony has reported.

That’s ahead of where the PS4 was (7.6m sales) in the same timeframe, but it’s worth noting the PS5 is severely supply constrained, and remains out of stock at most retailers.

Both figures are up significantly on the previous financial year’s performance. Sony said the 34 percent sales increase was primarily down to an increase in software sales, including add-on content, and an increase in hardware sales due to the November launch of the PS5.

The profit increase benefited from an increase in “Network Services”, mainly from PlayStation Plus, but Sony lost money on what it called “strategic price points for PS5 hardware that were set lower than the manufacturing costs”. That is, Sony is selling PS5 at a loss. Sony also lost money due to an “increase in selling, general and administrative expenses related to the launch of PS5”. That’s to be expected when you release a console, but Sony is making so much money from games and subscriptions, it’s managed to break the cycle.

Video game analyst Daniel Ahmad tweeted a PlayStation revenue graph that shows just how much the business has grown since the PSone went on sale in the ’90s.

This was Sony’s best year ever for its Game & Network services division.

The increase was due to strong software and services sales + PS5 launch impact. pic.twitter.com/MBmXo9p47H

Sony expects an even bigger year from G&NS in the current financial year in terms of revenue, but less profit. Sony said it expects sales to increase by nine percent due to an increase in hardware unit sales, but it also expects a decrease in sales of non-first-party titles, including add-on content. That’ll be the expected tough comparisons with the 2020 video game lockdown boom, and the delays to games once due out in 2021 to 2022.

As for this financial year’s expected lower profits, Sony expects to see an increase in costs, mainly for game development, but it expects an increase in revenues from first-party titles and an improvement in hardware profitability. So, perhaps Sony will get the PS5 to a place where it won’t sell it at a loss.