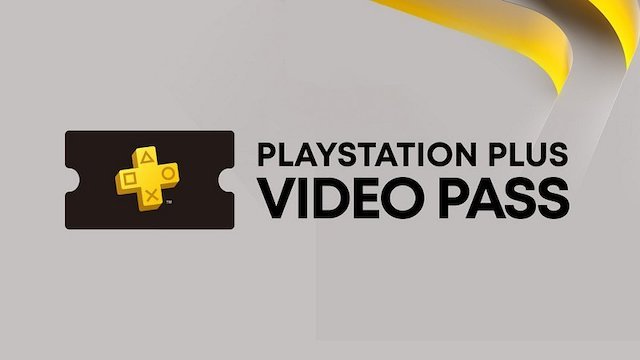 According to a listing on its Polish website, it appears that Sony is launching its own sort of movie streaming perks for PlayStation owners called PlayStation Plus Video Pass.

As captured by VGC, the posting said that a free trial of the service would launch tomorrow, April 22, 2021, and that the subscription was a benefit to PlayStation Plus users in the country for a limited time. The films that were listed as being available as part of the PlayStation Plus Movie Pass were Venom, Zombieland: Double Tap and Bloodshot.

If you’re unfamiliar with PlayStation Plus, that is Sony’s premium subscription service for its PlayStation series of gaming consoles. Not only does it allow players to play competitive titles online, but it gives them multiple free games per month and other bonuses (such as in-game skins, additional credits for some free-to-play titles, etc.). It appears that this could be a similar deal where subscribers would get a rotating list of films available, which would make great use of Sony’s entertainment library.

This listing comes after Sony announced that the PlayStation Store would no longer sell television shows and movies.

“At SIE, we strive to provide the best entertainment experience for PlayStation fans, and that means evolving our offerings as customer needs change,” the company announced on its blog. “We’ve seen tremendous growth from PlayStation fans using subscription-based and ad-based entertainment streaming services on our consoles.

“With this shift in customer behavior, we have decided to no longer offer movie and TV purchases and rentals through PlayStation Store as of August 31, 2021. When this change takes effect, users can still access movie and TV content they have purchased through PlayStation Store for on-demand playback on their PS4, PS5 and mobile devices. We thank our fans for their continued support, and we look forward to further enhancing the entertainment experience on PlayStation.”

We will make sure to update this post once the PlayStation Plus Video Pass is officially revealed and more details are available.

MORE: Get Your First Glimpse at Knuckles in Sonic the Hedgehog 2