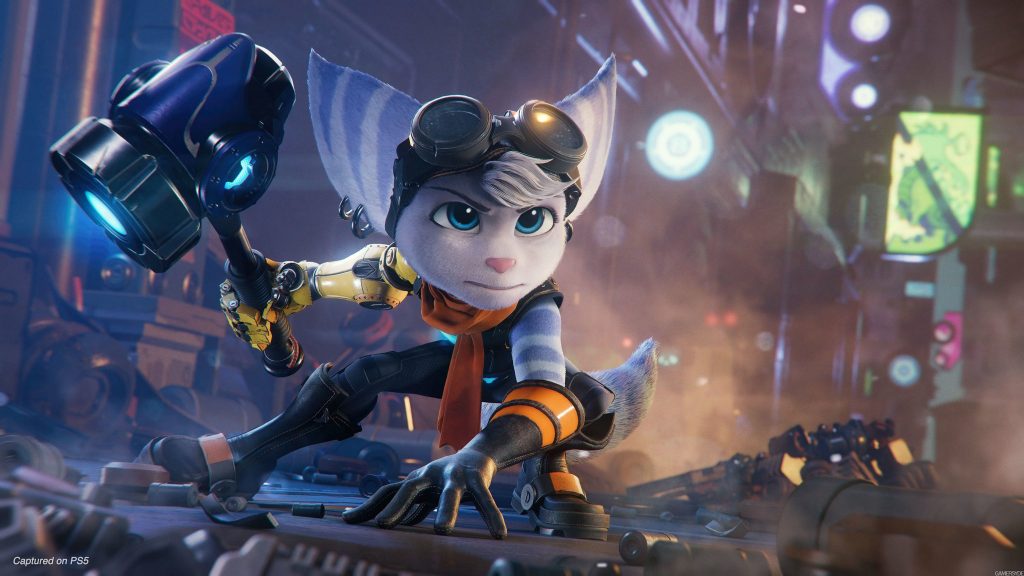 A PlayStation Studios exec revealed in a new interview that the development team is working on a lot more PlayStation 5 games than we’ve seen so far. In fact, the team has plans to add over 25 more games to the console’s roster. We don’t yet know which games they’re making, but the PS5 may soon have several more exclusives than it currently does.

PlayStation Studio’s head Herman Hulst told Wired about the number of new games, saying, “There’s an incredible amount of variety originating from different regions. Big, small, different genres.” These may include games from third-party studios released under the PlayStation Studios banner. As for what games they’re working on, the Wired article claims that half will be original IP. That’s very cool — new IP in gaming is always good to see.

At the moment, though, it might be more fun to speculate about what existing IPs will be getting new life on the PS5. We already know about a few of them: Horizon Forbidden West, God of War: Ragnarok, Ratchet & Clank: Rift Apart, and Gran Turismo 7. That leaves roughly eight or nine games unaccounted for. Dare we hope for the return of, say, Sly Cooper or Jak & Daxter?

This is all very exciting of course, but it is perhaps a bit insensitive for PlayStation execs to be hyping up how much fun the PS5 is going to be when we’ve recently learned the company will most likely have shortages into next year. It’s great to keep consumer interest in the console high, but there are going to be a lot of gamers who won’t be able to play all these great games we’re hearing about, at least not for the foreseeable future. In the Wired article, Sony Interactive Entertainment head Jim Ryan said they’re trying as hard as they can to get their consoles into gamers’ hands.