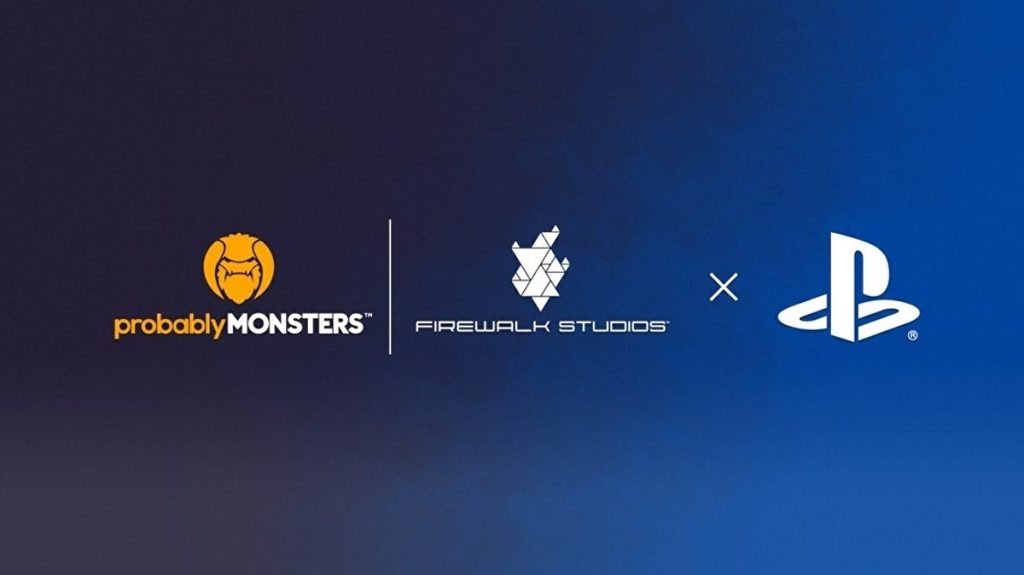 Regrettably, that’s pretty it much as far as specifics on the project go right now, but Firewalk – which was founded in 2018 – is a team with a strong background in multiplayer games, which might just help nudge anticipation up an extra notch for its debut title.

Ryan Ellis, game director on Firewalk’s new project, previously served as creative director on Destiny; studio head Tony Hsu was formerly general manager and senior vice president of Destiny at Activision; executive producer Elena Siegman has worked with Bungie, Irrational Games, and Harmonix, and other team members have the likes of Mass Effect and Apex Legends on their CVs. It’s a group that’s “no stranger to building memorable multiplayer experiences”, according to Hsu in a post on the PlayStation Blog.

Discussing the studio’s ambitions for its enigmatic new multiplayer title, Ellis, speaking to IGN, explained, “In the end, it’s about bringing people together, and then it’s about putting a smile on their face. Especially given work-from-home and COVID, multiplayer is more powerful than ever, and that ability to bring people together and to keep people connected. “We’re excited in the space that we’re in to bring some new ideas and to do a few things that are new to it, and to bring our experience and our perspective and the support of Sony to bear on that.”

Today’s news follows on from Sony’s announcement back in March that it was working with Assassin’s Creed co-creator Jade Raymond’s new company, Haven Entertainment Studios, to create a fresh IP for PlayStation.