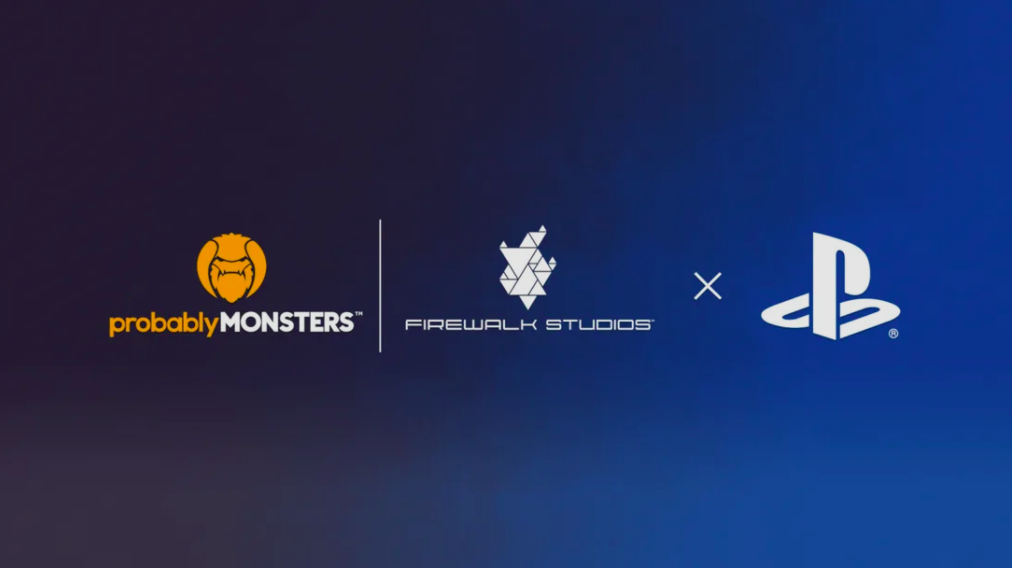 PlayStation this week announced it will exclusively publish the first game from Firewalk Studios, which will be some kind of multiplayer title. We don’t yet know what kind of game it will be — it’ll be the first title from the studio. But we do know what kinds of games the staff has worked on in the past.

Firewalk Studios was founded in 2018 by game development veterans. The studio is part of a group called ProbablyMonsters — the other studios in the “family” include Cauldron Studios, and an unnamed team working on a next-gen co-op RPG. According to the ProbablyMonsters site, their staff includes several Bungie alumni, who have worked on the likes of Halo and Destiny.

As for what kind of game the studio is working on, all we know from the announcement is that it’s an original multiplayer title. The team is apparently trying to replicate the camaraderie that both this game and other multiplayer titles have created for them: “In fact, while we continued to grow our team during this challenging last year, it was our daily online playtests that provided the most consistent point of joy and connection for our crew. The fun and laughter of playing together brought us closer, even if we were physically apart. Our goal is to be able to deliver that same joy to gamers and we can’t wait to share what we’ve been working on when the time is right.”

Sony has recently asserted that it’s quietly investing in getting more exclusive games on PlayStation so that the PS5 will have even more exclusive titles than the previous generation. I don’t know for sure if the game coming from Firewalk Studios will fall under that banner, but it would make sense. Sony has similarly partnered with Jade Raymond’s newly formed Haven for a new IP.