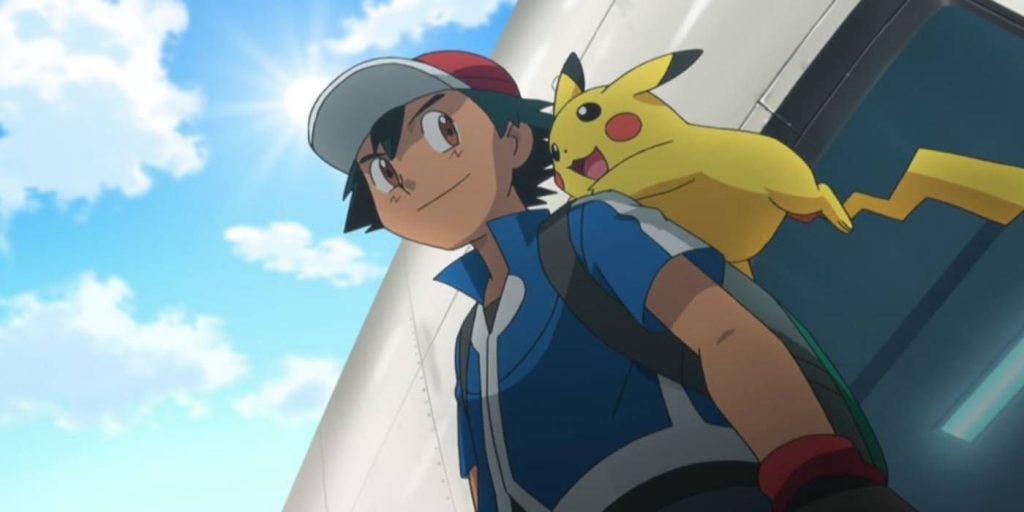 While every generation of Pokemon games has its fans, the most iconic generation is probably Generation One, set in the Kanto region. In addition to introducing an all-star cast of now-famous Pokemon like Pikachu, the Kanto games have a well-regarded set of cities and routes, filled with memorable opponents. It’s no surprise, therefore, that the games received a remake on the Game Boy Advance, in the form of Pokemon FireRed Version and Pokemon LeafGreen Version. They even received another remake with the Pokemon Let’s Go! games for the Nintendo Switch.

A dedicated Pokemon fan has created an incredible arcade cabinet for one of the series’ best-regarded games, Pokemon FireRed Version. While the cabinet is entirely custom and not going to be mass-produced anytime soon, it is an exciting glimpse into an alternate world where classic Pokemon games released in arcades.

RELATED: Pokemon FireRed: A Step By Step Guide To Getting Fly

TikTok account Bitgamess created the arcade cabinet from scratch, adorning the sides with fanmade art of Pokemon FireRed‘s protagonist Red. Bitgamess created all of the game’s woodwork himself, and then inserted a standard computer screen to act as a monitor. This presumably means that the game is emulated, giving him more flexibility in setting up the controls. At the same time, he ensured that the arcade control pad would map onto the standard Game Boy Advance controls, and the game appears perfectly playable in action.

As a clever touch, Bitgamess also superimposes some Pokemon from Pokemon Go over his work as he constructs the cabinet. It creates the impression that the Pokemon are cheering him on, which is undeniably charming. One of the best parts of the smash-hit film Detective Pikachu is the way in which Pokemon and humans work together, and it’s nice to see Bitgamess calling on something similar to add personality to his “making-of” video.

Of course, the Pokemon series has appeared in arcades before, but never in the context of the turn-based combat most associated with the series. Probably the best known Pokemon arcade game is Pokken Tournament, which many have played through the Pokken Tournament DX Switch port. Admittedly, that game’s fast-paced fighting is better suited to arcade gameplay than the methodical strategy of Pokemon FireRed Version, but fans would still probably line up to play a turn-based Pokemon game in arcades.

Beyond just the Pokemon games, many Nintendo fans are eager to return to the library of the Game Boy Advance, and are frustrated at Nintendo’s refusal to make that possible. While there are rumors that there will be Game Boy Advance games on Nintendo Switch Online soon, fans don’t have anything substantial to work with yet. The arcade cabinet doesn’t help with that, but it does at least showcase one of the very best games the Game Boy Advance offers.

MORE: Save Me Mr Tako Creator’s Next Project is a Tribute to the Game Boy Advance