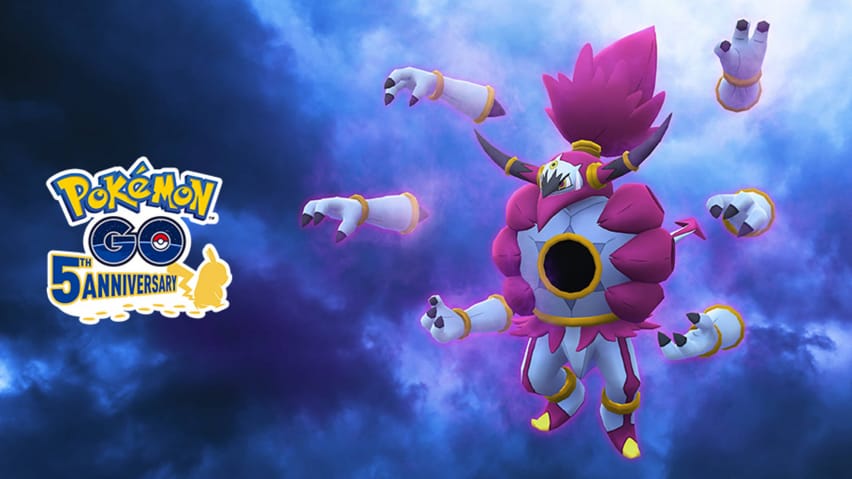 The Pokemon Go Cyber Week Boxes have arrived and they’re underwhelming to say the least. Based on what players are reporting, in fact, it looks like they’re not much of a deal at all.

Pokemon Go has kept up the pace of launching events and players have generally been having a grand ol’ time. Unfortunately, the recent launch of the Pokemon Go Cyber Week Boxes has soured the good vibes considerably for one simple reason: they’re not really that great of a deal.

The Problem with the Pokemon Go Cyber Week Boxes

The Pokemon Go Cyber Week Boxes let players get some items in exchange for their hard-earned Poke Coins. One would think that these Cyber Week and Black Friday deals would have bonus content or a discount, but it really doesn’t look like it’s that great of a deal.

As players on Reddit point out (via Dexerto), the content of the boxes hasn’t substantially changed — and it’s arguably worse in some cases.

The prices are unchanged, too. Aside from a handful of items getting shuffled around, it doesn’t look like these Cyber Week Boxes are worth buying. Considering that Niantic just received a $300 million investment (with a valuation of $9 billion), you’d think that they could offer a better deal than this.

Although these deals may be disappointing, it’s always possible that Niantic reverses course somehow. After all, the game’s community got quite mad over planned changes to the game interaction distances earlier this year and Niantic canceled its plans to make these changes. You can play Pokemon Go for free on Android and iOS via its official website.

What do you think of the Pokemon Go Cyber Week Boxes? Have you bought anything from the game’s shop during a recent sale? Let us know in the comments below!