Pokemon GO – Everything We Know So Far About Routes 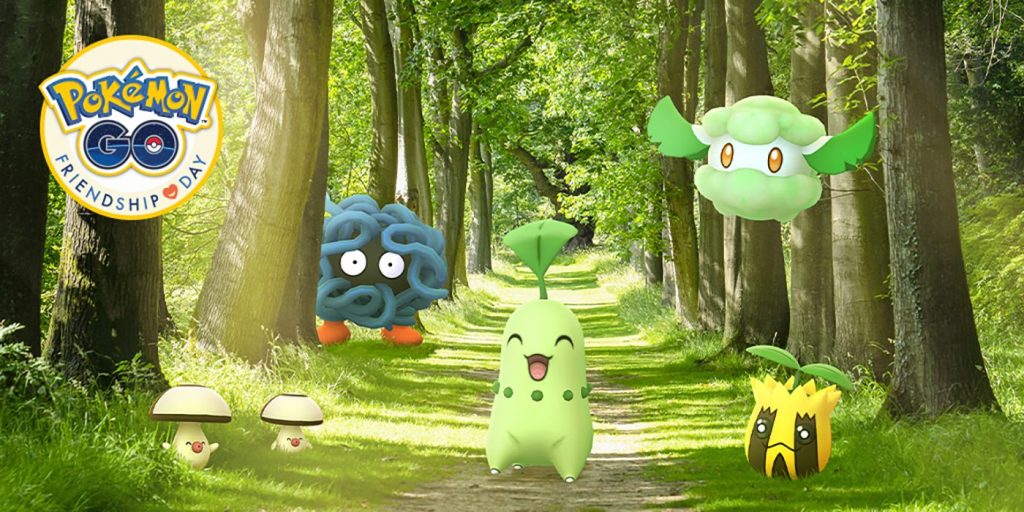 Pokemon GO trainers can learn everything we know so far about the new feature, Routes, which was uncovered in the latest datamine of the gamecode.

The list of available features and activities in Pokemon GO has grown an incredible amount compared to what was available at the game’s launch back in the summer of 2016. A few years later and trainers can now trade Pokemon, battle Team Rocket, use Remote Raid Passes, and compete in a PvP Battle League. The game isn’t done growing yet though and the latest datamine includes some new hints about a new featured called Routes.

Routes have not been formally announced yet, but the last two significant Pokemon GO datamines both included a ton of new code that seems to be laying the groundwork for the rollout of the new feature. Based on what dataminers have uncovered in the recent datamines, Routes seems to be a brand new standalone feature that doesn’t build on any of the existing systems already available in the mobile AR game.

RELATED: Pokemon GO Fans Complain About Game Being Pay to Win and Anti-Consumer

Before diving into speculation and analysis of the datamined hints, consider this a reminder that all of the information surrounding Routes is still unofficial and is subject to change. No announcement has been made about Routes from Niantic, so anything in the code could still undergo significant changes before the feature would actually arrive in the world of Pokemon GO. That said, here is what the dataminers have uncovered so far…

What is a Route?

It appears that Routes will be a path that trainers can walk along while completing various in game tasks like interacting with NPCs, finding items on the in-game map, and spinning Pokestops.

What are all of the available Route Activities?

The code currently suggests four options for Route activities, which are each available by talking to an NPC:

How will we compare Pokemon?

This is still purely speculation, but it seems like this activity would line up pretty well with an activity from many of the main series Pokemon games. There are often times in those titles where an NPC will ask he trainer to compare their Pokemon in some way and then offer a reward or a trade afterwards. Things like weight, height, distance walked, CP, or other stats could be taken into consideration during these comparisons.

Will there be new Badges?

Yes, the code does indicate that there are Route Badges in the works. The Badges are similar to existing ones in that there are multiple versions to be earned. According to the dataminers, the badges will have the following information attached to them:

The Route Name, Description, and Image

Who created the route.

Estimated time it’ll take you to complete it, or how long it took to be created? This one’s unclear, likely the first one.

The number of times you completed the route.

Last time you walked the route.

The number of stamps you have earned on the route

The last POIs interacted with on the route

When will Routes be released?

Routes have not been officially announced by Niantic yet and the existing code that has been datamined definitely appears to be incomplete. Expect more information in the future as the feature is finalized and Niantic prepares an official reveal.

That’s about all that has been uncovered about Routes so far, but be sure to stay tuned for additional information as more details emerge from datamines or official announcements.

Over the next few weeks or so players should begin to learn a lot more about what other events are on the way throughout the final weeks of the the Season of Legends. Be sure to check back in the near future for more Pokemon GO strategy guides, news, and updates. Until then, good luck out there, trainers!

Pokemon GO is available on Android and iOS.

Call of Duty: Warzone Hackers Are Using Equipment That Isn’t Even in the Game

Denny Connolly is an editor and contributor who joined the Game Rant team in 2014. He specializes in game guides, MMO coverage, and the Pokemon GO beat; but is a lifelong fan of all game genres. He’s a graduate of Penn State where he studied English and Education.