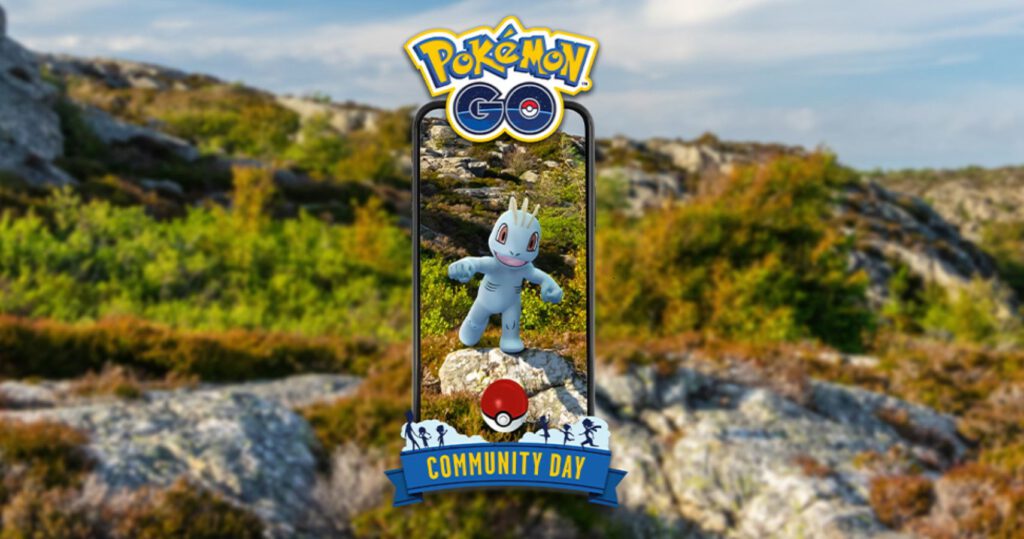 January’s Pokemon Go Community Day event is almost upon us, and Niantic has revealed the ‘mon of the day: Machop! As usual, Machop will appear more frequently in the wild and will be more likely to find in shiny form. Also, if you find Machop and evolve him into Machoke during the event or up to two hours afterward, he’ll learn the move Payback.

All this takes place on January 16 from 11 AM to 5 PM, local time. And in keeping with Community Day festivities, there’s more than just a bunch of Machops running around.

The Machop Community Day Box will feature an Elite Charged TM, four Incense, four Star Pieces, and 30 Ultra Balls for the low price of 1,280 PokéCoins. Remember, that box is one per customer. There’s also the $1 Special Research story, “Straight to the Top, Machop!” If you’ve already purchased your ticket for the Pokemon Go Tour: Kanto event, then you’ve already got free access to this Special Research story.

Oh, and there’s 3x catch Stardust and Incense will last for 3 hours. Also, taking a few snapshots during Community Day will yield “a surprise.” Whatever that is.

We’ve got a lot to look forward to in 2021. Pokemon Go Tour Kanto will take place on February 20 and feature the original 150 Kanto Pokemon in both raids and encounters. If you’re still looking for Mewtwo or the Legendary Trio, that’ll be your best time to grab ’em.

Roselia will be February’s Community Day Pokemon, and dataminers have found that an upcoming update might turn eggs translucent so that you can see what’s inside. Keep an eye out for that feature coming in a future update.

Next: New Pokemon Snap Will Be Full Price And File Size Announced

Pokemon Go Roselia Community Day: Everything You Need To Know