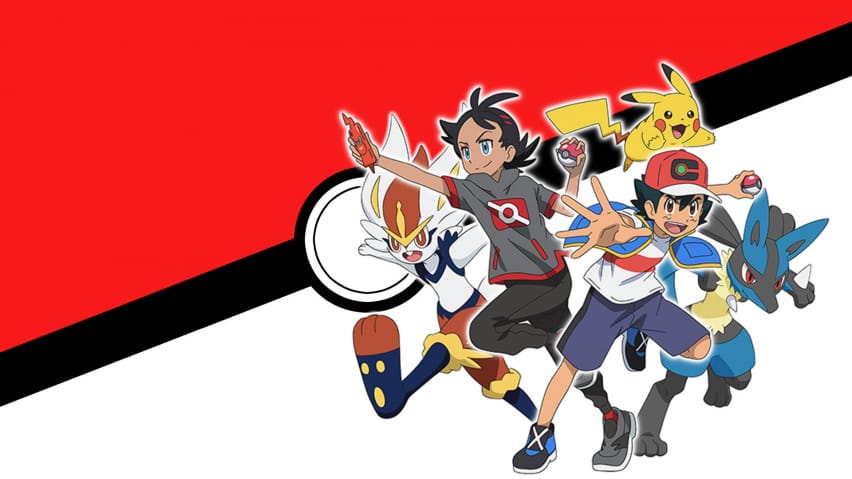 A Pokemon live-action Netflix show is apparently in development, headed up by Lucifer Writer and Executive Producer Joe Henderson.

There’s already a fair amount of Pokemon anime content on Netflix as it is, and now it looks like it’s aiming to cook up something original. Variety has learned that a live-action version of the massively popular media franchise is in early production at Netflix, although there isn’t much in the way of substantial details just yet.

Netflix has plenty of entirely original shows and movies, but it’s no stranger to adapting existing works — especially in the realm of video games. A Splinter Cell series and an Assassin’s Creed series are both in development. Of course, there was also a fair amount of hype surrounding the live-action adaptation of The Witcher, a show that was so popular that it quickly became popular and even inspired a DLC for The Witcher 3. Now, it’s Pokemon’s turn — although what this new adaptation will look like is a bit of a mystery.

What We Know About the Pokemon Live-Action Netflix Show

As for the show’s content, there’s not much that we know for certain — after all, this project is only getting started. That said, Variety’s sources say that this new Netflix show will be somewhat in the vein of Detective Pikachu, a film that set box office records for a video game adaptation.

Sadly, that’s all we know for now. Given how long it takes to produce a show, it’s likely that we’ll be waiting at least a year or two before we get any substantial details (barring another leak such as this). Let’s keep our fingers crossed that this will be one of the better Netflix adaptations in recent years.

Do you think the Pokemon live-action Netflix show can do a good job of capturing the magic and character of the world? What’s your favorite Pokemon anime? Let us know in the comments below!