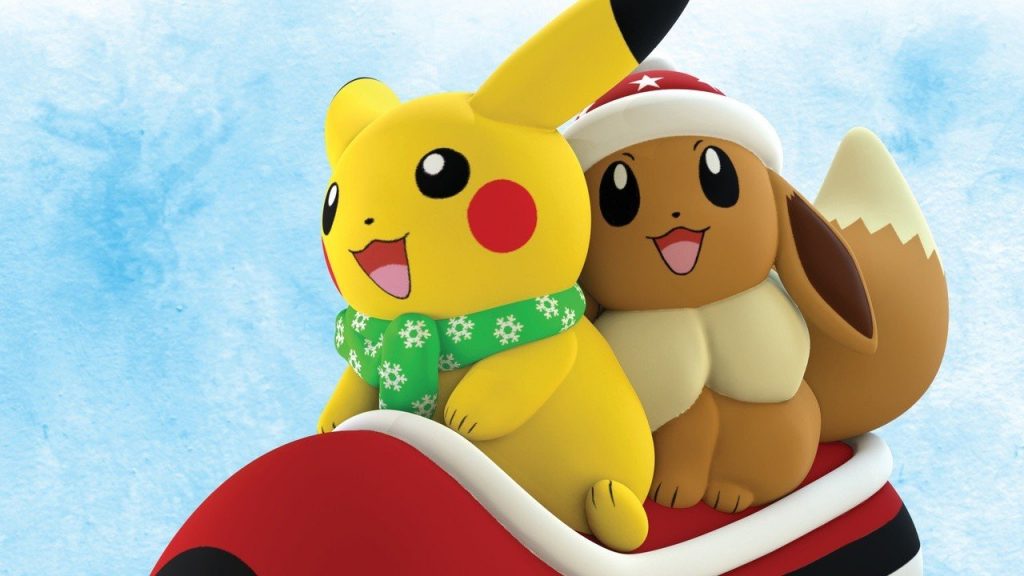 There’s just over a month to go until this year’s Macy’s Thanksgiving Day Parade gets underway, and The Pokémon Company has confirmed that it’ll be in attendance with its very own balloon.

This year’s event, which will once again take place in New York City, will be the 95th edition of the annual parade. While Pikachu has appeared as a balloon on several occasions, even making it as one of the lead stars on 2014’s event poster, this year’s Pokémon balloon will feature two fan-favourite characters.

That’s right, Eevee will be joining Pikachu for the 2021 show, with the pair flying through the sky on a Poké Ball-shaped sledge. Magical.

The 2021 lineup includes the likes of Star Wars’ Grogu, Sonic the Hedgehog, Spongebob Squarepants, and even Dragon Ball’s Goku.

Will you be tuning in to this year’s event on November 25th? Will you be attending in New York? Let us know with a comment.